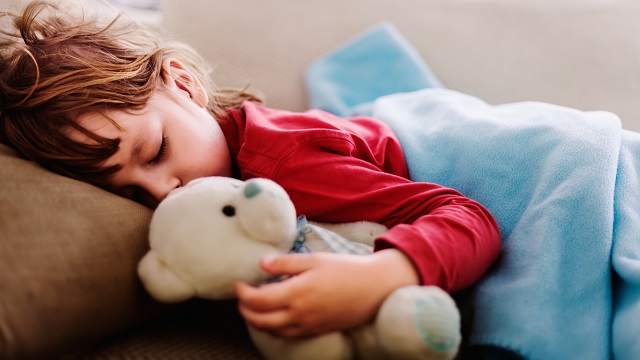 Kids who take 30-to-60 minute mid-day naps at least three times a week are happier and have more self-control and grit. They also display fewer behavioural problems as compared to children who skip afternoon naps, says a study.

Published in the SLEEP journal, the study revealed strong connections between the afternoon shut-eye sessions and positive outcomes in a handful of areas in the overall development of kids.

“A study of nearly 3,000 fourth, fifth, and sixth graders ages 10-12 revealed a connection between midday napping and greater happiness, self-control, and grit; fewer behavioural problems; and higher IQ, the latter, particularly for the sixth graders. The most robust findings were associated with academic achievement,” said Adrian Raine, Professor at the University of Pennsylvania in the US. 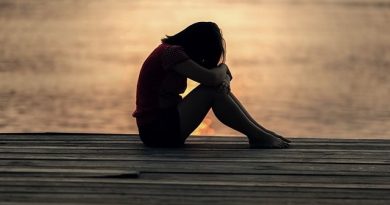 Higher use of social media linked to depression in girls 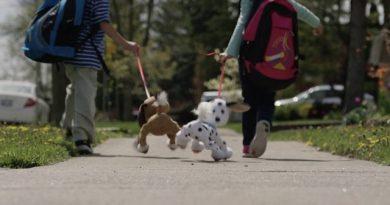 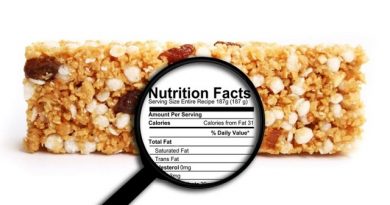