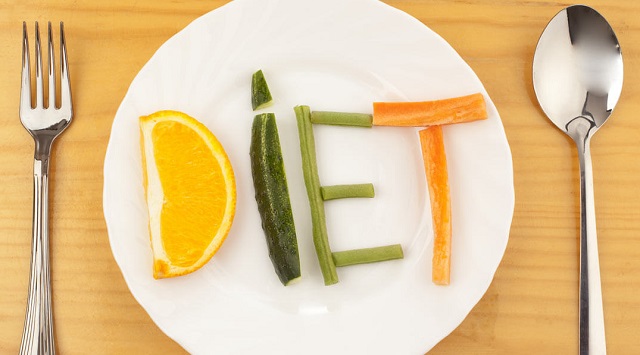 Diet significantly influences mental health and wellbeing, but this link is firmly established only in some areas such as the ability of a high fat and low carbohydrate diet (a ketogenic diet) to help children with epilepsy, and the effect of vitamin B12 deficiency on fatigue, poor memory, and depression, says a study.

The research, published in the journal European Neuropsychopharmacology, cautions that the evidence of a ink between diet and mental health for many diets is comparatively weak.

“We have found that there is increasing evidence of a link between a poor diet and the worsening of mood disorders, including anxiety and depression. However, many common beliefs about the health effects of certain foods are not supported by solid evidence,” said lead author Suzanne Dickson, Professor at University of Gothenburg, Sweden. 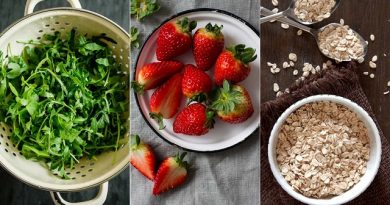 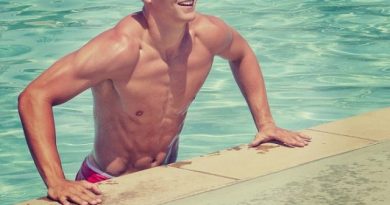 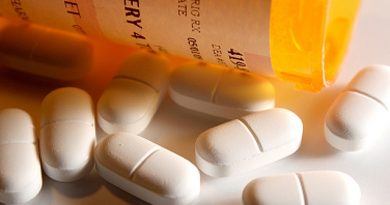 Painkiller poisonings among kids on the rise