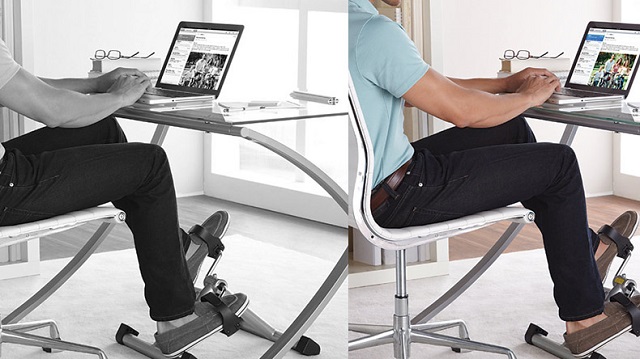 Do you have a sitting job? Having a pedalling desk can mitigate health risks such as obesity, diabetes and heart disease posed by sedentary workplace and is better than standing desks, says a study.

The study, led by kinesiologists at the University of Massachusetts-Amherst, showed that insulin levels following a meal were lower when sedentary workers used a pedal desk compared to a standard desk.

In addition, work skills were not decreased in the pedalling condition.

“It took much less insulin to keep their blood sugars the same. This means that the body doesn’t work so hard to maintain blood glucose and fatty acid levels with use of the pedal desk compared to a standard desk,” said Stuart Chipkin, an endocrinologist at the varsity.

Pedal desks “could have the potential to achieve public and occupational health goals in sedentary work environments”, he said.

Importantly, standing desks and treadmill desks were not feasible to use for whole shifts and may even pose some barriers, such as standing too long.

In contrast, a pedal desk can be used in a seated position at the user’s own pace for as little or as much time as the worker chooses, the researchers noted, adding “we chose to consider integrating physical activity into the workday”.

For the pilot study, appearing in the journal Medicine and Science in Sports and Exercise, the team recruited 12 overweight or obese full-time sedentary office workers, six men and six women.

They tested them in two conditions — pedalling at self-selected light-intensity pace for two hours, and working while seated for two hours at a conventional desk. 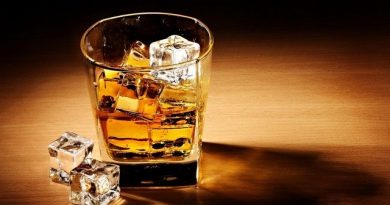 Alcohol intake may cause weight loss in diabetics 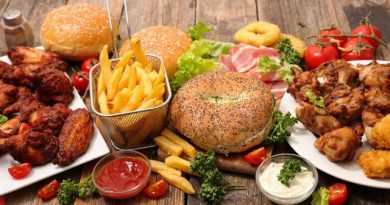 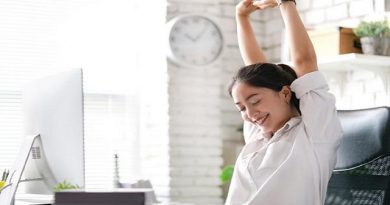