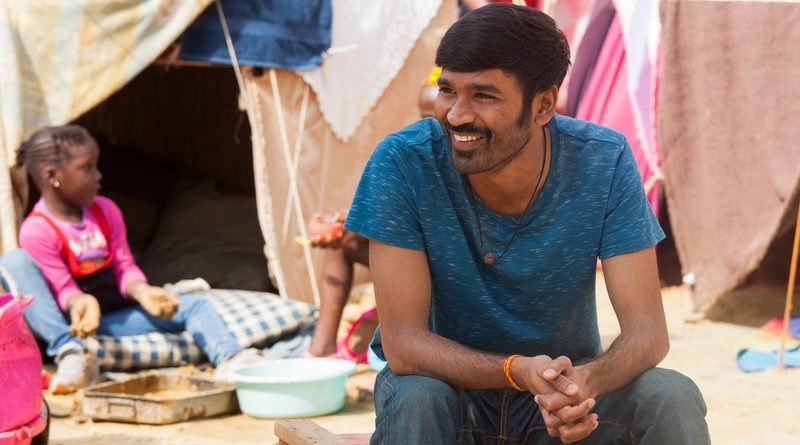 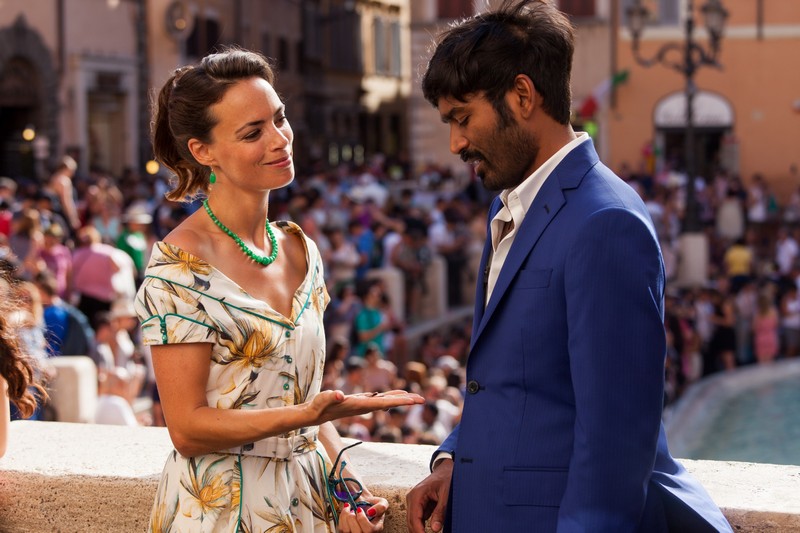 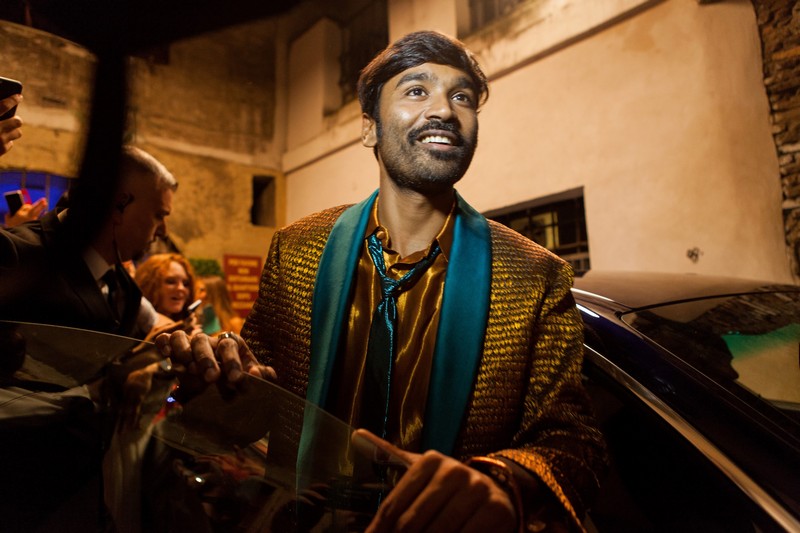 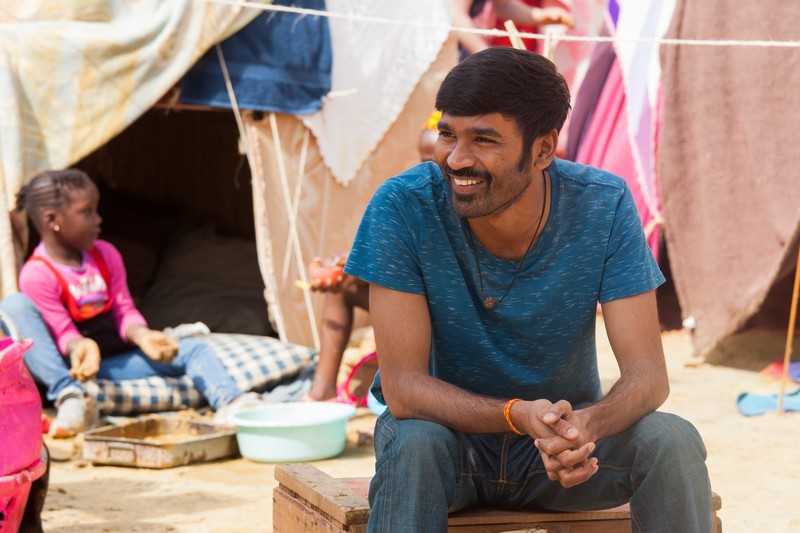 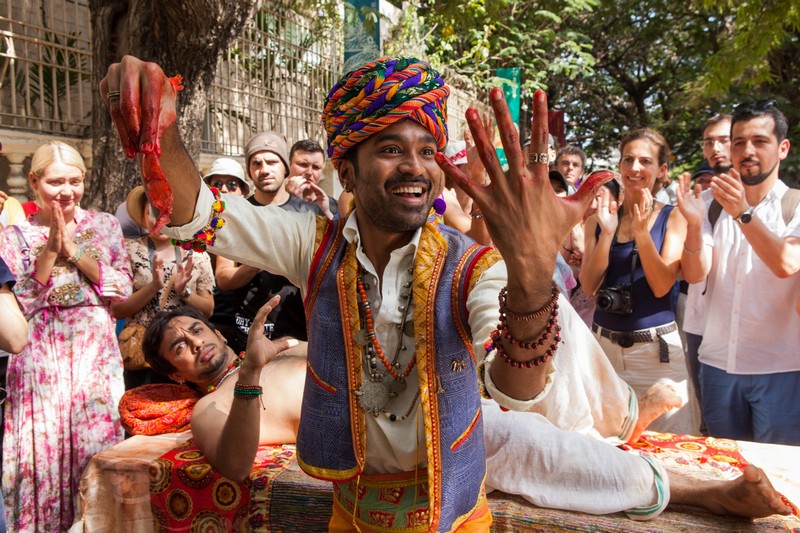 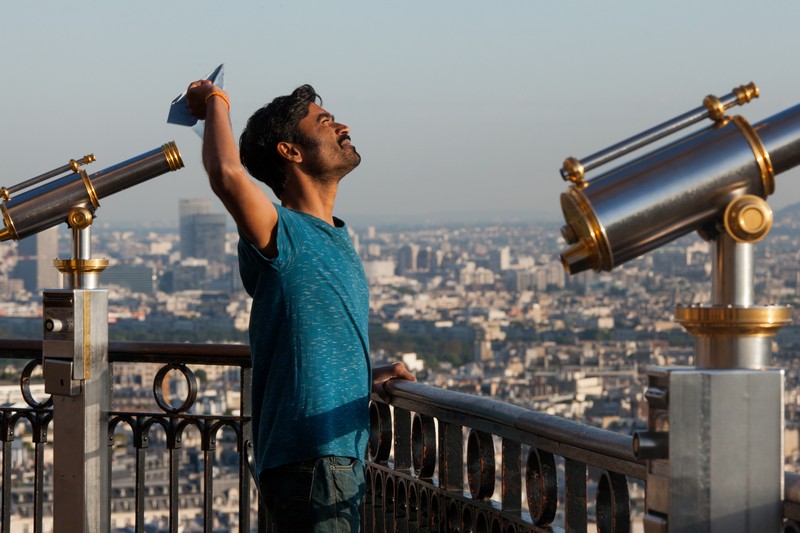 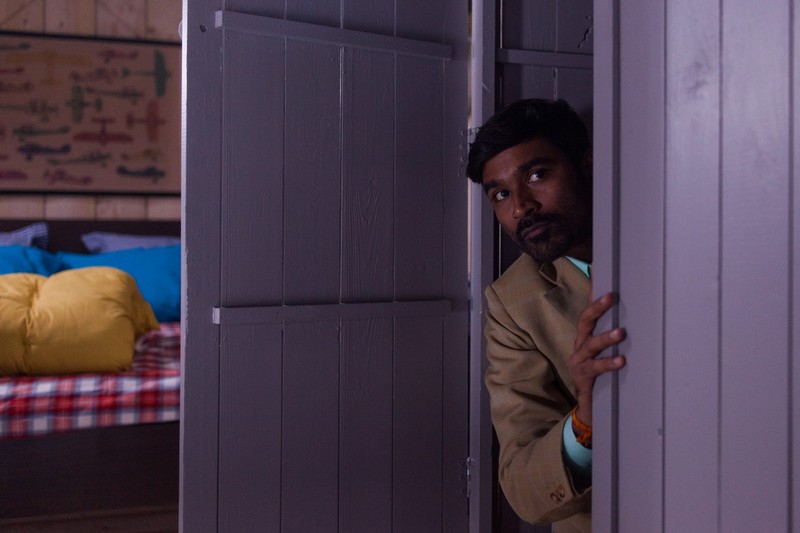 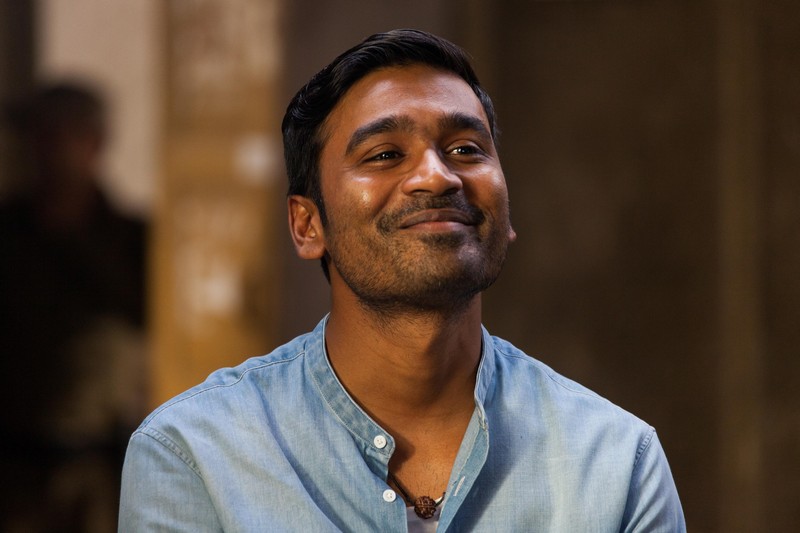 Chennai, May 20, 2019: YNOTX is proud to announce our next venture as Distribution Partner for the Tamil version of The Extraordinary Journey of the Fakir titled “Pakkiri” starring Dhanush in his maiden International film.

‘Pakkiri’ is directed by Ken Scott and Songs Composed by Amit Trivedi and Score by Nicolas Errèra. Madhan Karky has written the lyrics. With ‘Pakkiri’, YNOTX takes another step towards bringing content-driven movies to our audiences.

S. Sashikanth, YNOTX said – “We are very excited to bring this remarkable story to our Tamil audiences. The movie has already garnered international recognition and we are sure that Dhanush’s stardom in Tamil Nadu, coupled with the movie’s concept is going be a treat for Tamil audiences and his fans who will love to watch Dhanush in an extraordinary avatar that they have never seen before.”

Dhanush, said – “I’m so happy that the Extraordinary Journey of The Fakir is coming to India so I can share it with my fans, who inspire me to keep working hard and taking chances.”

Abhayanand Singh, CEO – Golden Ratio – “Golden Ratio is proud to be associated with a film of this scale and it gives us an opportunity to explore a truly international release. India is a key market for this film and our association with YNOTX helps us in reaching a wider audience”

Ken Scott, Director said – “The Extraordinary Journey Of The Fakir Who Got Trapped In An Ikea Wardrobe is a fable about chance, karma, and free will. It is a cautionary tale about a young, ambitious Indian boy that grew up in a small neighbourhood in Mumbai who ends up traveling across Europe in a journey of self-discovery.

Shooting this heartfelt comedy in India was an opportunity to work with many incredibly talented Indian actors. For me, it was a real privilege to come to set every day and see how Dhanush would bring his character to life. Dhanush is a wonderful actor, he has a light touch with the comedy, but most of all he makes the audience care.” 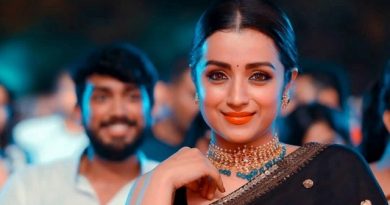 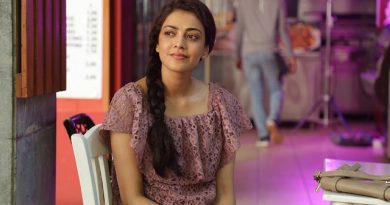