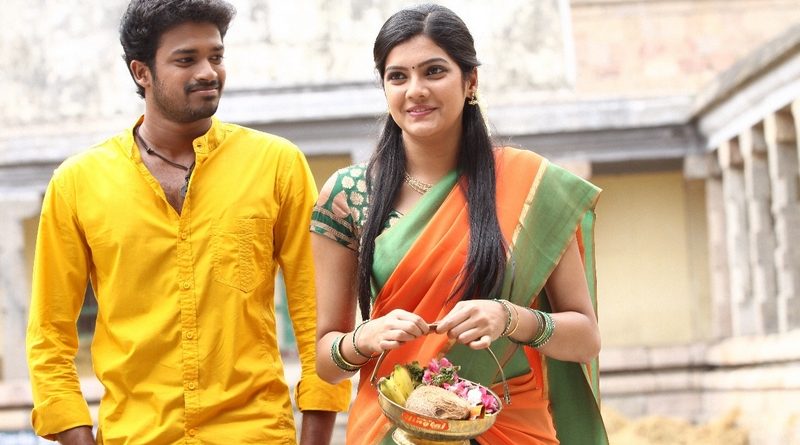 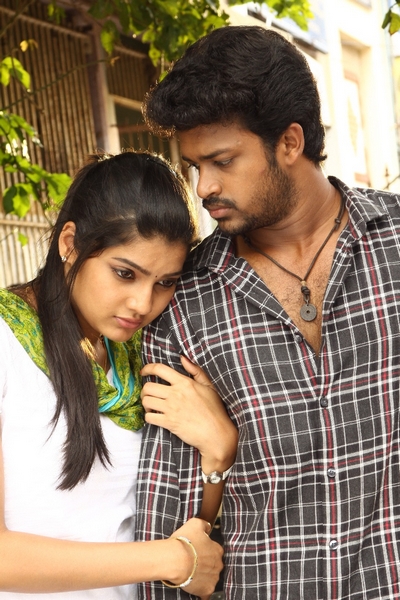 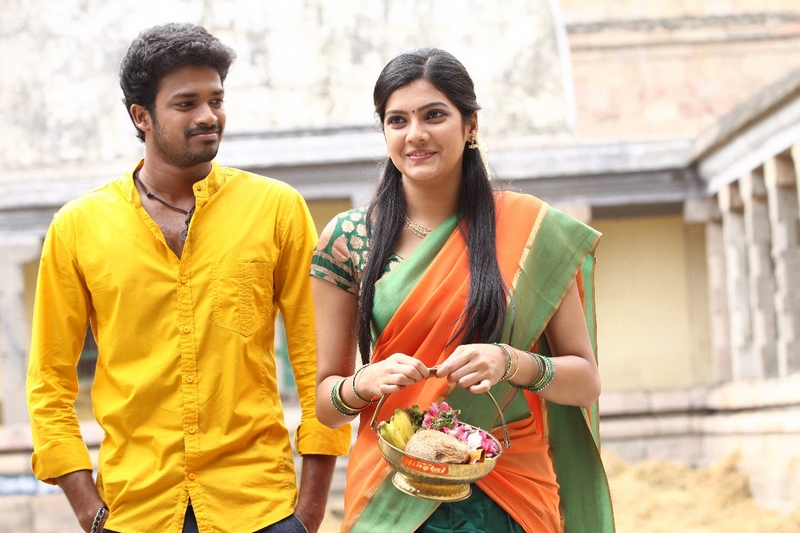 “‘Naanthan Siva’ is the only survivor of the shattered life”- Director R.Panneerselvam.

Director R.Panneerselvam made his directorial debut with ‘Renigunda’ in 2009. Subsequently he directed films such as ’18 Vasu’ and ‘Karuppan’ starring Vijayasethupathi. Currently, he is directing the film called ‘Naanthan Siva’.

“A young man meets two people in his life. Both of them scatter his life completely into different ways. The film is about how the young man recovers from it, is the oneline of the film. This was filmed with romance and fight scenes. We have shot this film in Kumbakonam and Trichy. Shooting of the film has completed and other post production works are going now. The audio release of this movie will be released today by Sonymusic Online.

Newcomer Vinoth will play the lead role and actress Arshitha Shetty who was introduced in Udhayam NH4 movie, will be played as a female lead role in the movie. Starring Prashant Narayanan, Azhagam Perumal, Sujatha, Visalini and many others” said by the director R.Panneerselvam.
Naanthan siva technician list 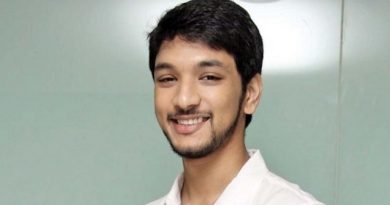 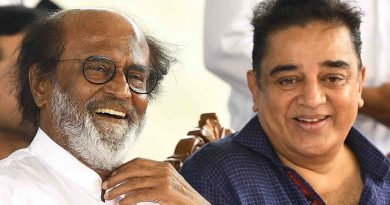 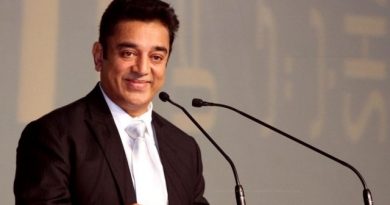