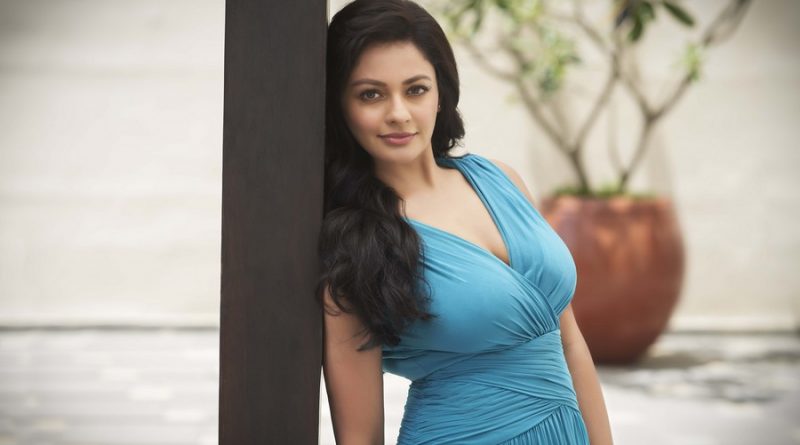 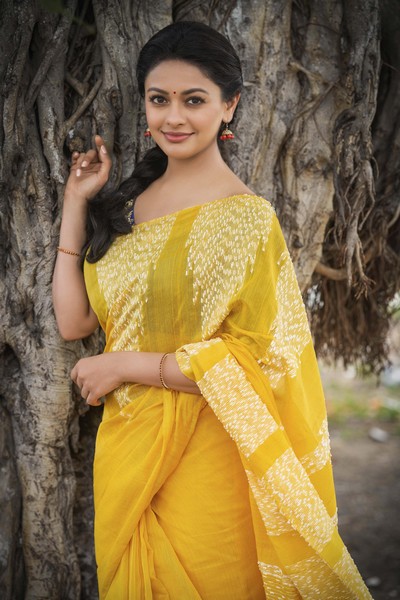 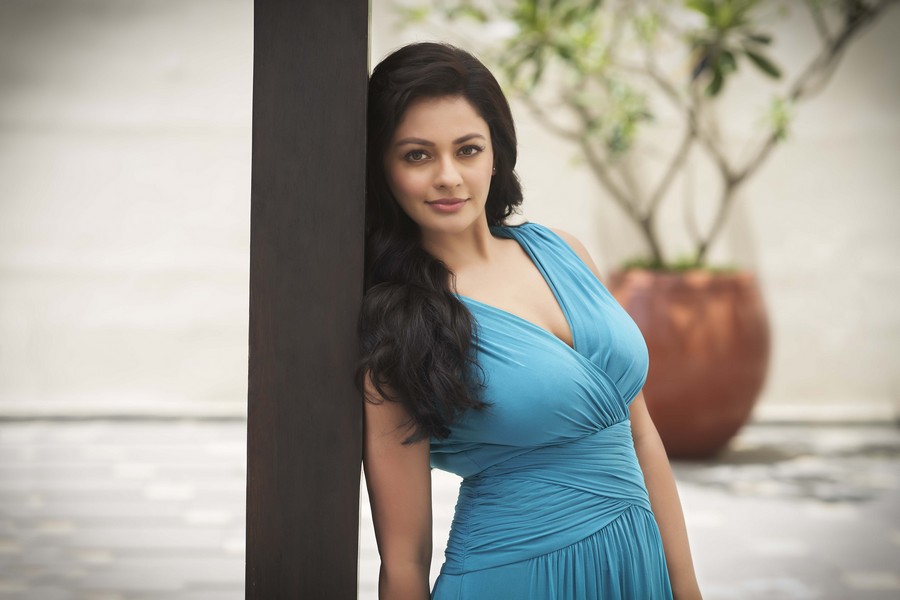 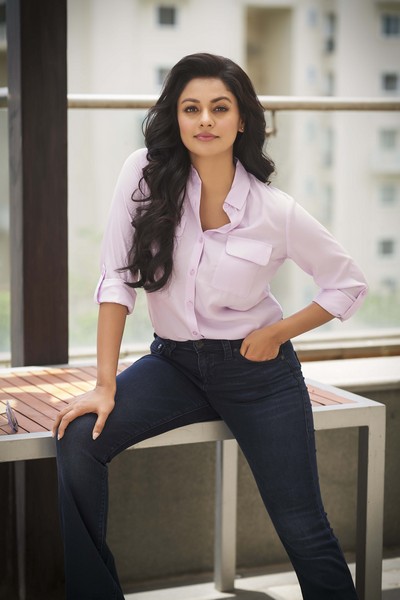 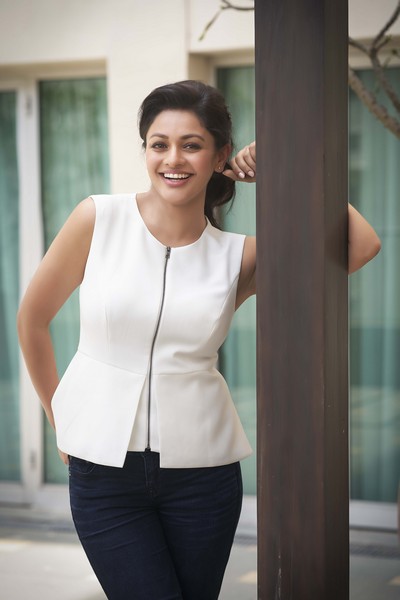 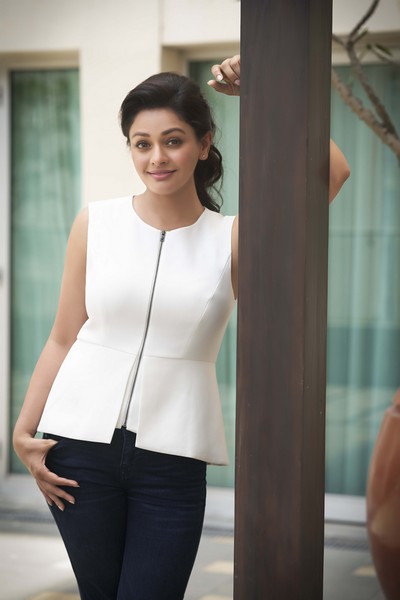 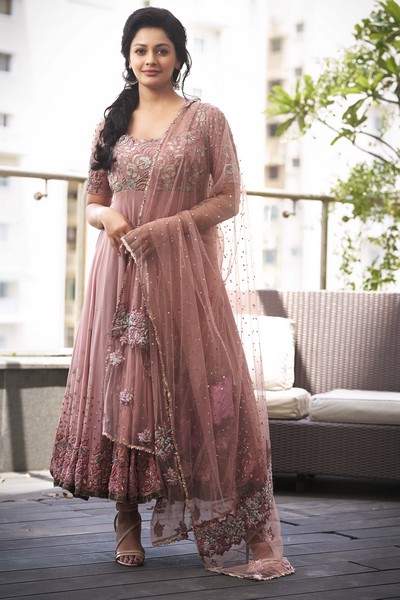 Actress Pooja Kumar, who impressed audiences with her performances in both Kamal Haasan’s Vishwaroopam and Vishwaroopam 2, is all excited about her upcoming film that has been directed by ace director Priyadarshan.

The pretty actress says, “It is a Hindi film titled ‘The Invisible Mask’ and it will be released on Netflix. It is basically a film that comprises of four different stories, something in the pattern of ‘I Hate Luv Storys’. Priyan sir has directed one of the four stories. The other three stories are being directed by Aniruddh, Pradeep Sarkar and Mahesh Manjrekar.”

Pooja is thrilled to bits at having got an opportunity to work with the ace cinematographer and director Priyadarshan on his film, which has a women-oriented subject. She says,”The fact that I got to work with Priyan sir is amazing. He is one of the best writers and has done around 200 movies. What I appreciate about him is that he has moved on with the times. He is not stuck in the 1980s or 90s. He is moving with youngsters and understands what is really happening with people today. That’s why he is still making movies which are top class.”

Talking about her role in the film, she says, ” I play a modern-day woman who is from the middle-class. It’s basically what happens in her life when she takes up a job in a cafe and she has to leave her marriage. It is what a lot of women are going through right now. Women are in that stage where they are like ‘We want more out of life’.Thanks to the Internet, women are learning that they can have a family and also a career as well. The men too have to move with the times. That is what Priyan has addressed in this film.”

The actress says that Priyan sir has finished his story and that the other three directors are working on theirs. “I am guessing it will take another four months for the film to release,” she says.

Pooja is at present listening to two scripts — one in Tamil and the other in Telugu. After all, the actress is loved by Telugu audiences as much as she is loved by the Tamil audiences. In fact, her last film in Telugu PSV Garuda Vega, was a big hit in Andhra Pradesh and Telangana. Tamil audiences want to see her more often on screen. Point this out to Pooja and she says, “I would love to do more Tamil films and I keep telling people that. I was based in America and now, I am moving to Chennai. People think that I am based in America and therefore, not interested. I think I have to break that barrier with them and tell them that I am totally approachable and interested in films here. I want to do good films here.”

Like other leading heroines in both the Tamil and Telugu industries, Pooja Kumar also admits that she is interested in doing historical or period films. Says Pooja, “I love historical pieces because we have over 4,000 years of history and we have so many interesting things to tell. The younger generation wants to see it because they don’t know about these things. Historically, it is spectacular.”

Get her to pick one historical role she would love to do if she got the opportunity and she says, ” I am very fascinated with the Jhansi ki Rani story. That is because I am from the north. I am also reading up on south Indian history. I am fascinated by a number of stories from the south too. I also would love to do films on former Tamil Nadu Chief Minister J Jayalalithaa or actress Vyjayanthimala, who was one of the best actresses with a range of expressions. I don’t know why we are not making a film about her?”

Talking about historical films, Priyadarshan is making a historical film based on the life of Kunjali Marakkar called Marakkar: Arabikadalinte Simham. Will audiences get to see Pooja in the film? The actress says with a grin, “Maybe, I’m not saying anything.” It is clear from her expression that there is more to that maybe. So, when we insist and ask her if we would be right in saying there was a good chance of her being in the film, she again laughs and says, ‘Maybe, Maybe.’

Ask her if she would want to be a part of Kamal Haasan’s dream venture Marudhanayagam and she replies, ” Absolutely! Kamal sir is going into a different sort of alley now. I am not sure if he is going to be able to do it. Let’s see. I would love for him to do it. I keep saying that if you want to do one last film, do this one. That is because no one has ever done it. I am hoping he does it. It is a big film to do and it will take a lot of him. That’s the only thing. I want him to do it but I don’t want his health to get bad. Let’s see, I would love to be a part of it.”

Finally, draw her attention to the MeToo movement that has taken the nation by storm and the actress welcomes it wholeheartedly. Says Pooja, “I think women have genuine concerns and I think they should come forward. If you have a serious issue, you must address it. It’s important that we talk about it.” 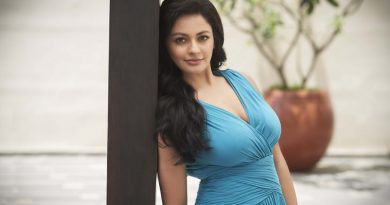