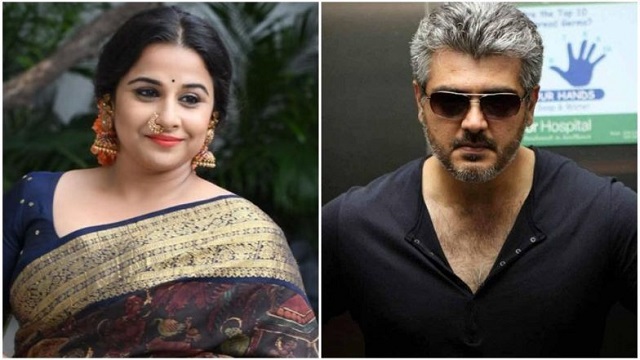 The film’s producer Boney Kapoor, who is foraying into southern filmdom with this project, said in a statement.

Vidya has been paired opposite Ajith Kumar in the remake being directed by H. Vinoth. The shoot is underway in Hyderabad.

“Happy to introduce Vidya Balan to Tamil audiences. She is paired with Ajith and her role is very special. Shraddha Srinath has also been roped in for a pivotal role. Rangaraj Pandey plays a very important character,” Kapoor said in the statement.

Apparently, it was late Sridevi’s wish that Ajith does a film in her husband’s production.

“While working with Ajith in ‘English Vinglish’, Sridevi had expressed her desire that Ajith does a Tamil film for our home production. Nothing exciting came up to one day last year.

“Ajith suggested remaking ‘Pink’ in Tamil. She immediately agreed as she thought it was the most appropriate and timely film to make and Ajith would bring all the elements required to make it into a great Tamil film,” Kapoor had previously said.

The film, slated to release on May 1, will feature music by Yuvan Shankar Raja. Popular lensman Nirav Shah has been roped in to crank the camera.

Kapoor also confirmed that he has another project with Ajith in the offing.

“We hope to bring the remake of ‘Pink’ to theatres on May 1. We are subsequently doing another film together and that will be scheduled to go on the floors in July 2019 and will be released on April 10, 2020,” he added. 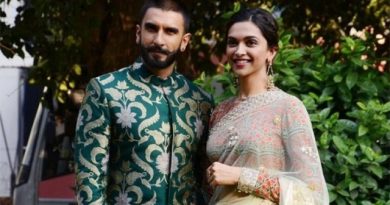 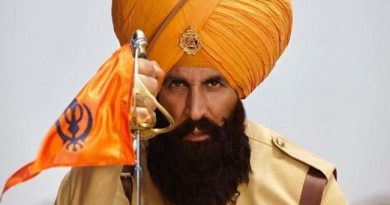 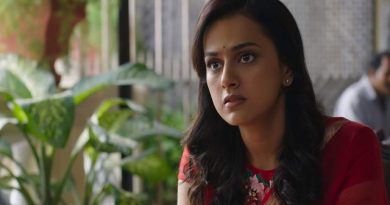