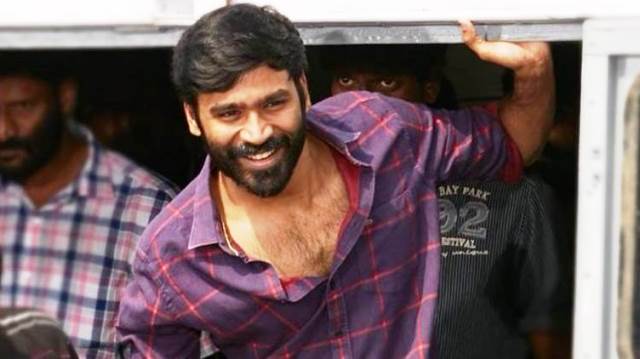 Filmmaker Vetrimaaran says he has plans to make a prequel to his multi-generational Tamil gangster drama “Vada Chennai” but he feels it would be best suited for the digital platform.

“Vada Chennai”, which released in cinemas earlier this month, features Dhanush in the lead. It chronicles thirty years in the life of an accidental gangster from North Chennai.

“We’d like to explore the prequel idea. I think it would be best suited as a web series on some digital platform. The prequel will be called “Rajan Vagaira”, and it will track the rise of Rajan’s character in ‘Vada Chennai’ and how he built his empire,” Vetrimaaran told, adding that he was intrigued by Rajan’s character.

“I fell in love with Rajan’s character as I was writing. His is a very fascinating personality and at one point, I wanted to make a standalone film on Rajan. The prequel idea would do full justice to his character and give it more weight,” he said.

Vetrimaaran confirmed that he will join hands with Dhanush for the fourth time for a yet-untitled Tamil project based on a novel called “Vekkai”.

“We go to shoot very soon. I was really moved by the novel when I read it. It will be a revenge drama that traces the fight of an oppressed community against those oppressing them. I can’t reveal more at the moment,” he added.

Meanwhile, the makers of “Vada Chennai” on Friday confirmed that they have deleted a scene from the film after stiff opposition from the fishing community.

“The movie highlights the lives of people in North Chennai, especially the fishing community. However, a scene in the film has not gone down well with them,” read a statement from the makers.

“The lovemaking scene between Ameer and Andrea in a boat in the middle of the ocean has irked the people belonging to the community. They have apparently said that boats and catamarans are sacred to them and the scene had hurt their sentiments. Therefore, the scene has been removed,” added the statement.

The statement further added that two new scenes featuring Ameer and Andrea have been added from this week. 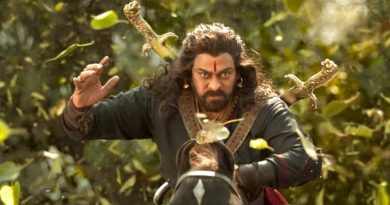 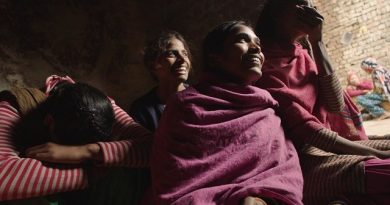 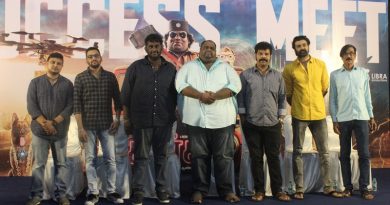