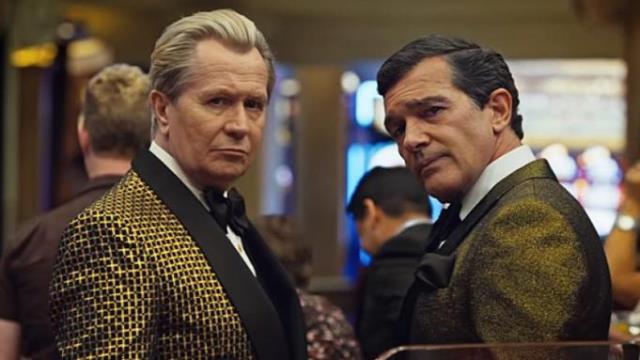 To really understand this clever sassy robust film you must understand money. With almost zilch knowledge of how it works I could still sense a deep sense of mirthless laughter in the way the king of quirky direction Steven Soderberg (check out his oddball oeuvre, from his directorial debut “Sex, Lies, And Videotape” to his last “Unsane”) plays around with the grim reality of global money laundering.

In that joyless laughter of this cleverer-than-you-think film, there is a message. Using the financial resources of the middle-class to make the rich richer, is not a laughing matter. But he, what can we do about it in a world that functions on inequality and injustice?

Soderberg”s whimsical film on global money laundering could leave you confused about which side it is talking from. But then you realise which side this film is really on. It pitches its tone of savagely satirised rebuke against financial hoaxes at us, the gullible public that surrenders its lifetime”s resources to institutions which, we hope against hope, will make good use of our savings. 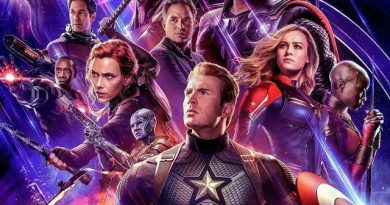 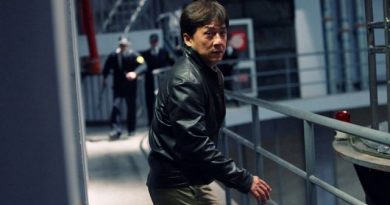 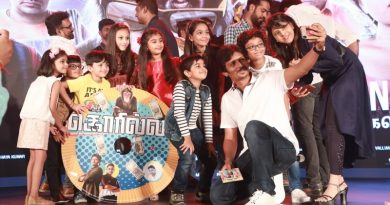