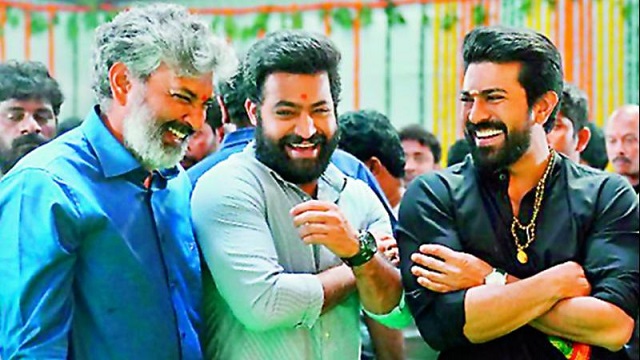 The launch was graced by megastar Chiranjeevi, veteran filmmaker K. Raghavendra, Prabhas and Rana Daggubati among others.

Chiranjeevi clapped the first shot to begin the opening ceremony.

Currently dubbed as “RRR”, the film marks the first-time collaboration of Jr. NTR and Ram Charan.

To be made on an estimated budget of Rs 300 crore, the film is tipped to feature the two actors as brothers.

In a media interaction earlier this year, producer DVV Danayya confirmed the budget.

Apparently, both NTR and Ram Charan signed the project without listening to the script.

The film’s regular shooting is expected to commence later this month.

The makers are yet to reveal the rest of the cast and crew.

Oscars 2020: Nominated films get new lease of life in theatres 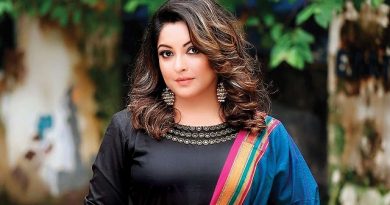 ‘MeToo Movement’ is far bigger than me: Tanushree Dutta