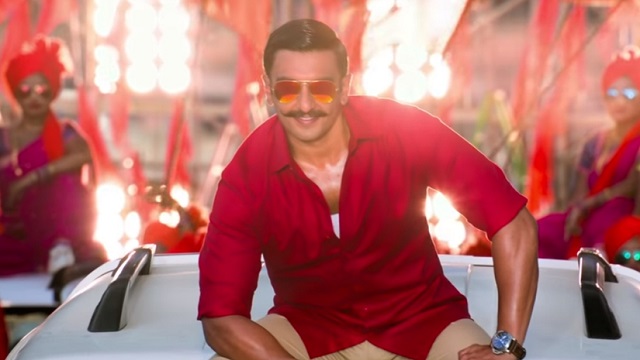 According to a statement from Reliance Entertainment, “Simmba” has entered the top 10 Bollywood films of all time in terms of net domestic box office

Released on December 28, 2018, the film features Ranveer as a policeman.

Shetty, who is happy the film is “roaring globally”, feels the success not only belongs to him but also to fans and the fraternity as a whole.

“It feels incredible to see the excitement and fabulous response of the audience for ‘Simmba’ in cinema halls everywhere. I am very happy with the appreciation the film is garnering,” he said.

Shibasish Sarkar, Reliance Entertainment, commented: “‘Simmba’ has received great love from critics and audiences alike, globally. We are grateful to our partners, Rohit and Karan Johar, and new ‘superstar’ Ranveer Singh, for creating a hugely entertaining film that has delivered great joy to audiences through the holiday season and beyond.”

“Rohit Shetty is a mainstream maverick and this has been one of our best associations and looking forward to many more with him and his team. ‘Simmba’ marks the beginning of a solid professional bond between Rohit and me! Personally, he is one of the best guys in the business and a true friend,” he said. 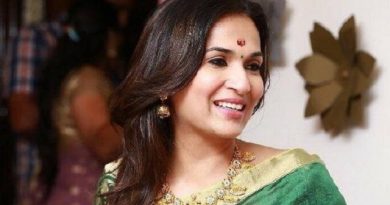 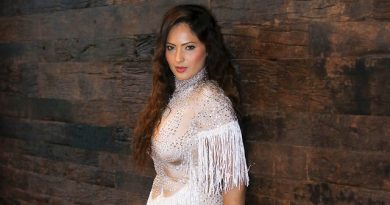 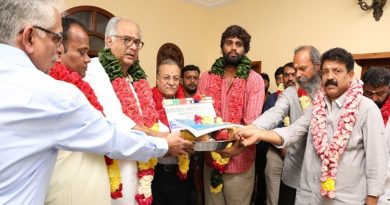