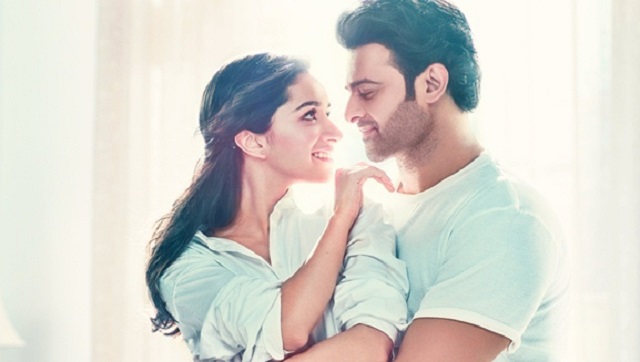 The big bang theory of Indian mainstream cinema is often best applied with a South Indian dash, “Saaho” tries reiterating that fact. Although Prabhas” latest blinds you with the spectacular polish of a Hollywood action blockbuster, it is intrinsically a product manufactured in the Telugu film factory. The film reminds once again that, when it comes to serving loud ”desi” commercial entertainment, nothing can quite out-shout vintage Tollywood masala.

We are back on the formula highway again, where an eight-minute uncut action scene that cost Rs 70 crore (some say it is Rs 90 crore) seems more significant than a screenplay that, by the look of it, took less than 7 minutes to lock. Keeping with formula film tradition, don’t look for logic here. What”s more, despite trying to unfold with the urgency of a thriller, “Saaho” is mostly predictable and often convoluted. It sticks to a very basic good-versus-evil script that lets Prabhas play the field as a fighter, dancer, cool loverboy and angry young man – in short, the complete package. 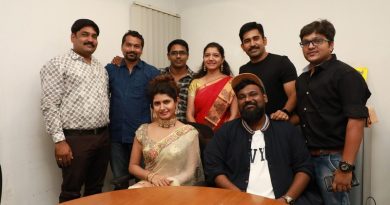 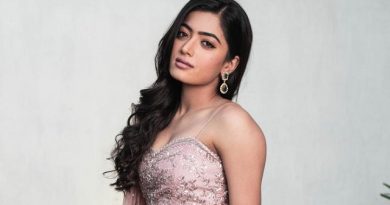 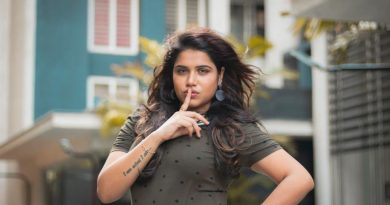