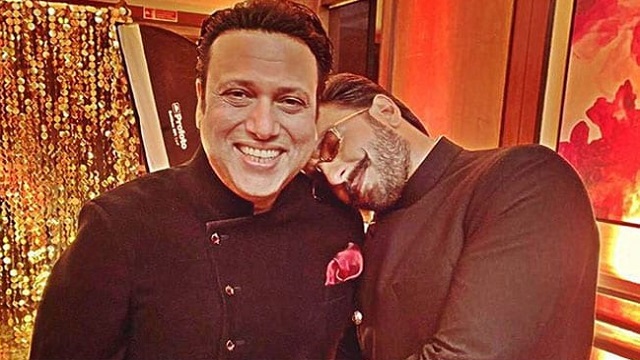 Govinda, who has worked with Ranveer Singh in ‘Kill Dill’, has said the latter is a really good actor.

Govinda said this on Friday while interacting with the media on his 56th birthday celebration party here.

In his interviews, Ranveer has often said he is the biggest fan of Govinda and was inspired by him to act in movies.

At Priyanka Chopra-Nick Jonas wedding reception on Thursday, Govinda had a fun time with Ranveer Singh, and the latter posted a ‘happy photo’ along with Govinda on social media.

Talking about his bond with Ranveer, Govinda said: “He is a really good actor and I feel he works really hard. May God bless him.”

Thanking his fans on his birthday, Govinda said: “I am thankful to my audience, parents and the media who have supported me over the years. I hope that they will keep loving and supporting me in this journey.”

Talking about his journey in films, Govinda said: “I don’t think much about how my past films have performed at the box-office. I just want to keep working in this industry. Now, my film ‘Rangeela Raja’ is releasing on January 11.”

‘Rangeela Raja’, a comedy film, is written and produced by Pahlaj Nihalani, and directed by Sikander Bharti. 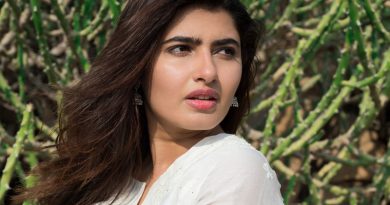 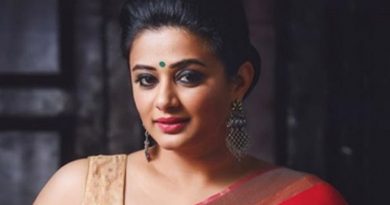 Priyamani to raise funds for education of girls