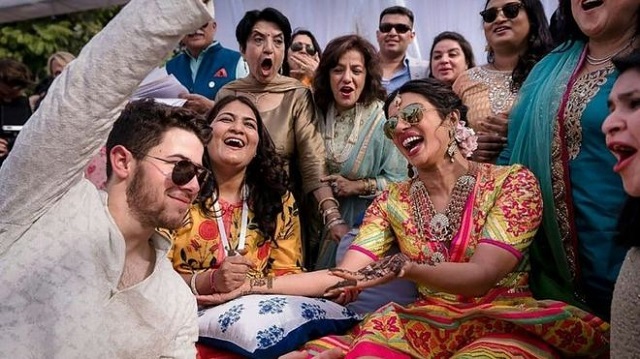 The name change comes just one day after Priyanka and Nick Jonas tied the knot last made their first appearance as a married couple at the launch party of Bumble, a dating application, in New Delhi. Bumble was launched in India officially at an event here on December 5.

Priyanka and Nick have had three-day wedding festivities at Jodhpur’s royal Umaid Bhawan Palace, where they exchanged wedding vows as per both Christian and Hindu rituals in two separate ceremonies.

Their pre-wedding rituals at the celebrations, which saw participation from just a little over 200 guests, included a “Mehendi” (henna) ceremony. There was also a glitzy musical evening. 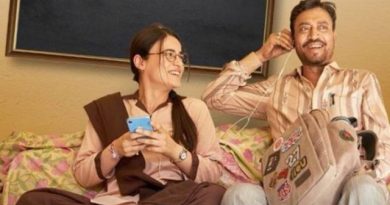 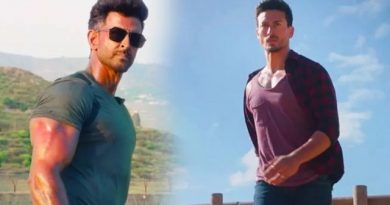 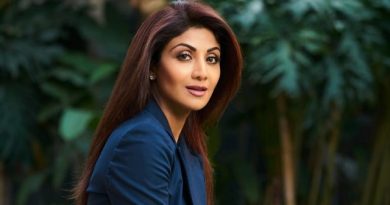