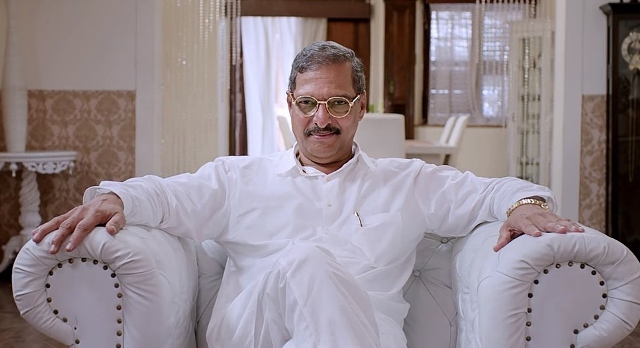 Actor Nana Patekar on Monday canceled a press conference where he was due to address the sexual harassment allegations leveled against him by actress Tanushree Dutta.

The media was informed about the cancellation by Nana’s son Malhar.

The text message, sent out late on Sunday, read: “Just wanted to inform that there’s no press conference tomorrow… Will let you know about the further proceedings soon.”

The press conference was to be held for Nana to address Tanushree’s accusation of his misbehavior on the set of a 2008 film.

In an interview in September, in the context of her opinion on #MeToo Movement and sexual harassment against women in Bollywood, Tanushree spoke out her personal experience of facing it at the hands of Nana on the set of “Horn ‘OK’ Pleassss” in 2008.

“Nana Patekar’s behavior was inappropriate towards me, he was on the set despite (the fact) his work in the song was over. He grabbed me by the arm and pushed me towards him around on the pretext of teaching me how to dance,” read one part of the complaint.

On his part, Nana has consistently denied the accusation.

In 2008 too, he had held a conference to dismiss the allegations.

And just last week, on being confronted by the media, he said he had answered the questions about it 10 years ago. 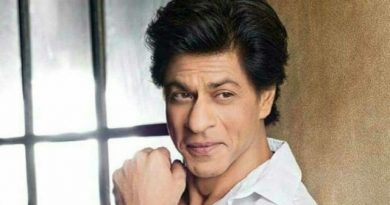 Get really emotional when my co-actresses get married: SRK 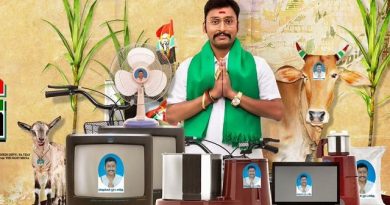 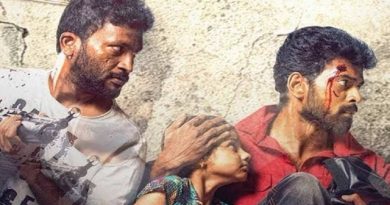