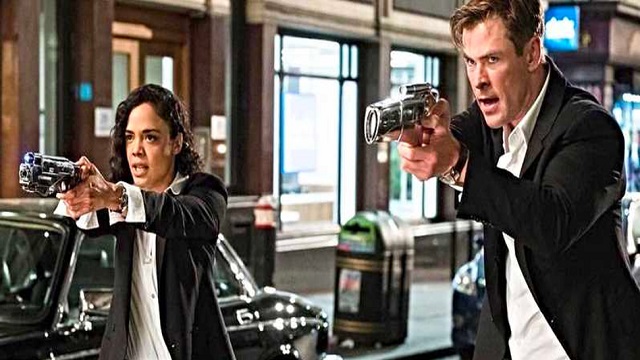 Chris Hemsworth and Tessa Thompson’s “Men in Black International” will release in India in June next year.

The fourth “Men In Black” movie will be brought to India by Sony Pictures India. The film will release on June 14, 2019.

Following a series of blockbusters, “Men in Black International” marks the first time the franchise has broken away from the film’s original stars Will Smith and Tommy Lee Jones, reports variety.com.

As agents in a secret organization called the Men in Black, Smith, and Jones protected the Earth from a host of intergalactic enemies, and the pair’s hilarious interactions led the series to huge success when it first hit the theatres in 1997. 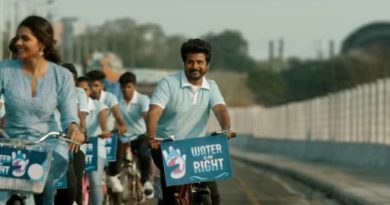 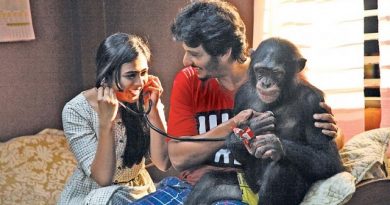 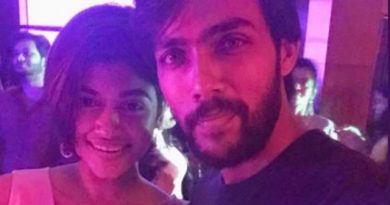