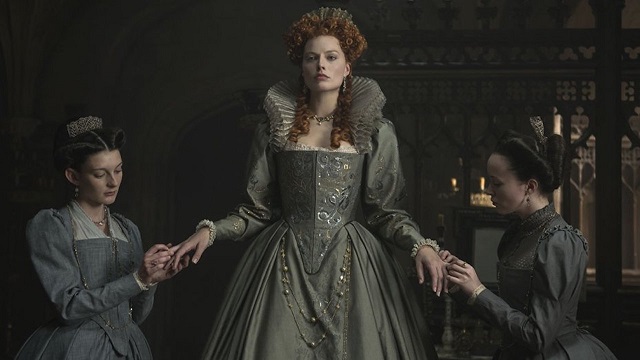 History is nobody’s personal property. Filmmakers are free to re-interpret and even vandalise historical facts as long as they do not distort history outright.

In “Mary Queen Of Scots” the new version of the classic story of conflict where Queen Elizabeth I takes on Mary Queen Of Scotland, the latter’s court seems more a hotbed of excessive libidousness than a place of political intrigue.

The atmosphere is one of exacerbated hormones with Queen Mary all but raping her English husband (played by Scottish actor Jack Lowden), who is caught in bed with a gay courtier (Ismael Cruz Cordova), who incidentally is the most liberated character in the over-populated plot.

No wonder the gay character gets savagely knifed. This is a film that doesn’t have tolerance for moral, spiritual or sexual ambivalence. The characters shriek their moral and political allegiances.

This loudness of mood comes from the director’s origins in theatre. She must make the characters heard in the last row even if it means sacrificing a tempered equilibrium between the two protagonists.

This brings us to Ronan and Robbie as the protagonists at war with one another and a world that cannot accept female supremacy.

Both accomplished actresses attempt to play the two sides of the battle line with as much empathy and passion as possible. But the script doesn’t encourage nuances.

Ronan’s Mary is all sweetness and sexiness. Robbie’s Elizabeth is an angered embittered childless lonely woman who wears her hideous masked face as a shield against the emotions that flow within her.

Neither performance can even remotely compare with what Vanessa Redgrave and Glenda Jackson achieved as Mary and Elizabeth in the 1971 version of “Mary Queen Of Scots”.

Funnily, Ronan and Robbie actually resemble the two great actresses who played their parts in that 1971 film. So it looks like Ronan and Robbie are playing Redgrave andA Jackson rather than Mary and Elizabeth.

On the plus side, this new profoundly disappointing version of “Mary Queen Of Scots” has some luscious shots of horses trooping across the Scottish countryside. But that’s more because a camera canA be placed anywhere in Scotland to capture a panoramic landscape.

Not much is seen of the British outdoors, perhaps this is done purposely to replicate Elizabeth’s hemmed-in emotionally locked-out existence.

I may be wrong in imagining such thematic metaphors in a film that gets down to basics with Mary’s husband pleasuring her manually on their wedding night. After her satiationA she offers to return the favour.

“There is no need for that,” the bridegroom declares coyly. Queen Mary looks more confused by the nuptial sacrifice than moved. By the time her execution comes along I was no longer sure, other than their religious difference, what the problem was between the two queenly cousins. Or, why Queen Mary wore red to her execution.

Maybe the black dress had gone to the laundry.

While it is welcome to see strong women taking the lead in another political drama, “Mary Queen Of Scots” nowhere replicates the masterly mischief and pungent political machinations of that other recent favourite British period drama “The Favourite”. 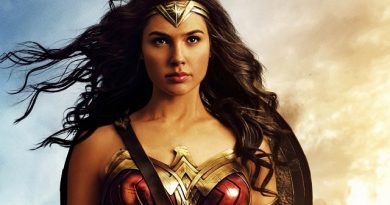 ‘Wonder Woman 3’ will be a contemporary story: Patty Jenkins 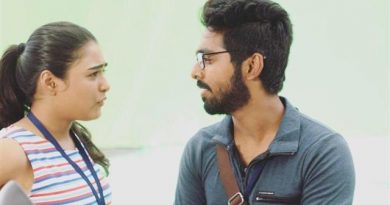 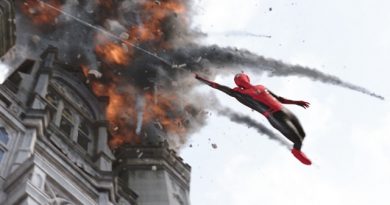