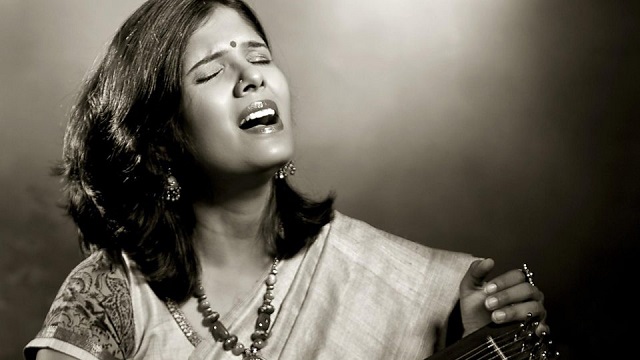 Malaysian-Tamil reggae artiste-music producer Sasi The Don has recorded a song with singer Anuradha Sriram, who has frequently collaborated with popular musicians like A.R. Rahman and Shankar Ehsaan Loy.

The Reggae artiste’s latest album “Timeless” features a track titled “ABCD”, which has him singing alongside Anuradha.

The track that celebrates life every day will release on November 20.

“‘ABCD’ are the basics of education and with the basics, we discover the world and life as we grow older.

“We might fail or have a turning point in life…just take all the experience and start from the basics again,” Sasi The Don told IANS.

He first had the opportunity to interact with Anuradha during a show in 2001 where he did the opening act of a show headlined by her and Shankar Mahadevan.

“Watching her record the song was such a privilege. She is such a positive and dedicated person. We felt so comfortable and that brought out the best,” he said.

His next single will be “Daddy don”. “I am in the process of recording it in Malaysia,” he shared. 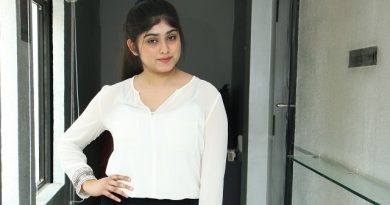 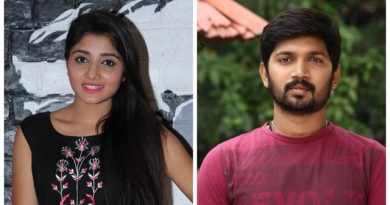 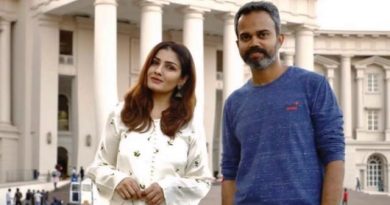