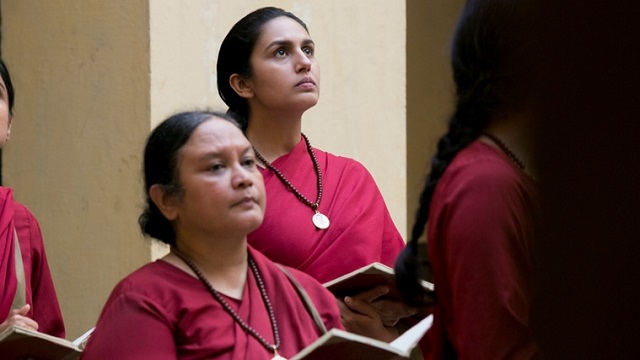 In the beginning there is the swimming pool. A splashy symbol of the upper crust’s affluence that is rapidly making the poor, poorer.

Deepa Mehta’s disturbingly devastating dystopian drama begins with a happy family: mother, father, child splashing in the pool. Within the first five minutes, the mood swerves away from joy and Shalini, the protagonist whose journey we follow from episode to enrapturing episodes of acute pain and limited joy, finds herself alone in a clinical ashram that resembles the shelter home in Muzaffarpur where young girls simply disappeared when they didn’t obey the elders’ salacious orders.

Except, that there is no sex in this world of sterile religiosity and puerile purification. Emulating the Nazi model of a concentration camp, Mehta’s futuristic world of emotionless totalitarianism is grim, joyless and utterly terrifying. Those women in dull crimson saris moving around zombie-like in a place of perverse purification run by a slimy religious freak (Arif Zakaria, breathing toxicity) reminded me of Margaret Atwood’s “The Handmaid’s Tale”. 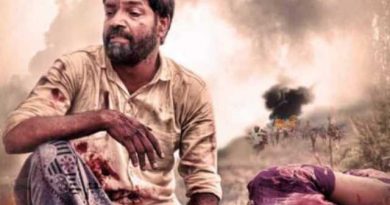 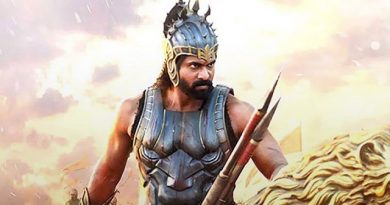 Rana Daggubati to play a ‘threat’ in ‘Housefull 4’: Director 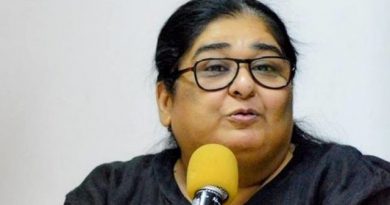