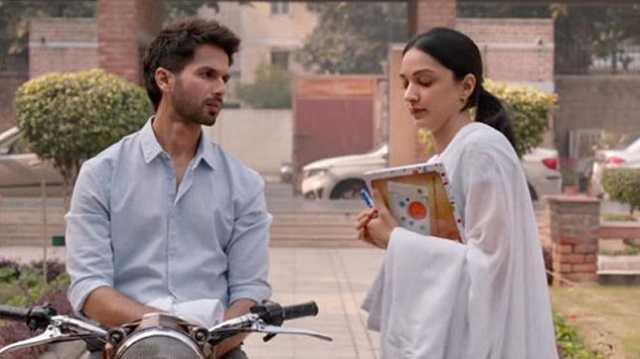 A Hindi remake of the popular Telegu film “Arjun Reddy”, director Sandeep Reddy Vanga”s “Kabir Singh”, is the story of an academically brilliant medical student Kabir (Shahid Kapoor) who goes on to become an orthopaedic surgeon, but suffers from severe anger management problems, to the point of getting possessed with anger and getting violent and destructive.

With an unconventional mindset, Kabir thinks differently and does not feel the need to conform to societal norms. After getting violent in a football match where he mercilessly beats up the opponent, he is asked to apologise or leave. He opts to leave, but by happenstance, sets his eyes on a fresher, Preeti (Kiara Advani), who has just joined the medical college.

It is love at first sight and a determined him, stays back in college. His love borders on obsession and how it changes the course of his life, forms the crux of this two hour 55 minutes film. 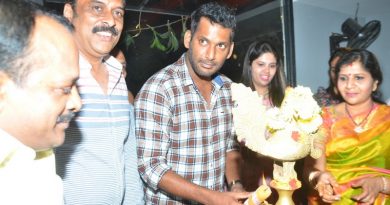 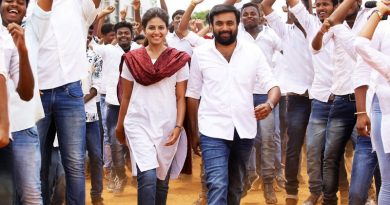