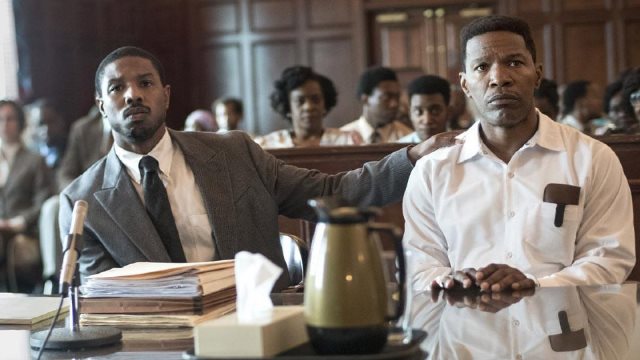 “Just Mercy” is a thought-provoking true story of a literal social-justice warrior, who highlights how corrupt the American system of jurisprudence is.

Set in Monroeville, Alabama, the real hometown of author Harper Lee who wrote, “To Kill A Mockingbird”, the narrative follows Bryan Stevenson (Michael B. Jordan), a young, optimistic, Harvard-educated lawyer, who in the late 1980s launched the Equal Justice Initiative in Montgomery, Alabama, to help the neediest and desperate cases.

His first client is Walter McMillian (Jamie Foxx), a black man who is on death row for a murder he says he did not commit, a contention backed up by ample evidence. 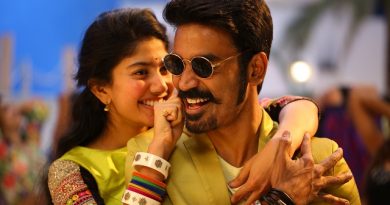 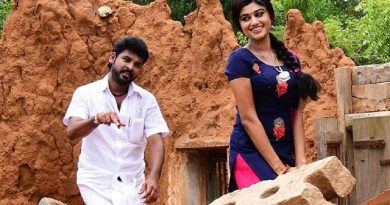 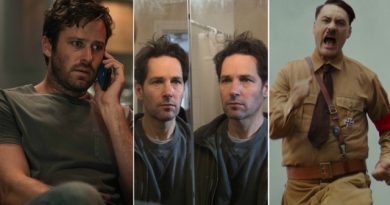