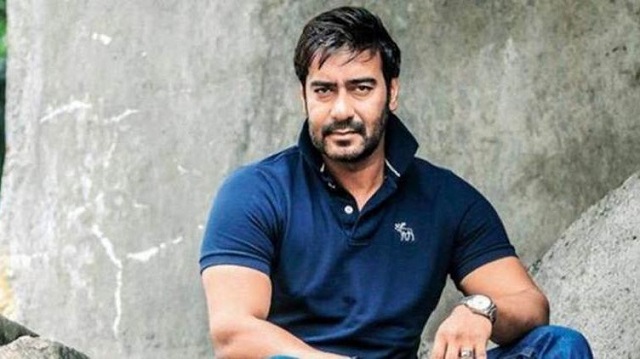 A string of Bollywood celebrities like Ajay Devgn, Sanjay Dutt, Sonakshi Sinha, and Suniel Shetty took to social media to salute pilots of the Indian Air Force (IAF) following reports that they crossed the Line of Control (LoC) with their fighter jets and returned after dropping a payload in Pakistan.

Earlier on Tuesday, Pakistan claimed that the IAF fighter jets dropped the payload near Balakot in Khyber Pakhtunkhwa and returned in haste after the Pakistan Air Force (PAF) scrambled its warplanes.

Here’s what the celebrities have tweeted

Sanjay Dutt: Salute to the Indian Air Force for their indomitable spirit in keeping our country safe! Let us all pray for their safety. Jai Hind.

Ekta Kapoor: Yay! May the force be with the INDIAN FORCES!

Rahul Dholakia: You are fighting to protect and save us by destroying and finishing terror camps – Thank You IAF. Jai Hind.

Rannvijay Singha: Experts say this attack by IAF to destroy the terror camps across the POK are of high degree of precision and very strategically planned and were successfully executed. Indian Air Force.

Madhur Bhandarkar: Salute to the daredevil IAF pilots who braved to strike in the heart of our enemy. It’s time for all Indians to stand united as one.

Aftab Shivdasani: So proud of the Indian Air Force for the precise and befitting reply to reach the perpetrators a lesson. This is a new age in India. Jai Hind.

Jackky Bhagnani: A great sight and a great thought. Here stands the National War Memorial to pay a tribute to all the brave hearts. Jai Hind!

Parvin Dabas: Jai Hind… fully support the direct annihilation of terrorist camps, you can run but you can’t hide. 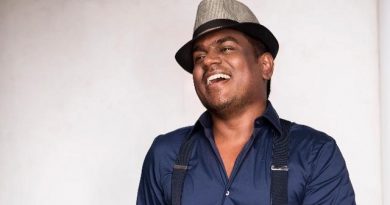 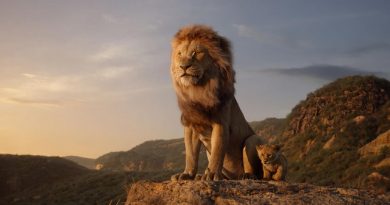 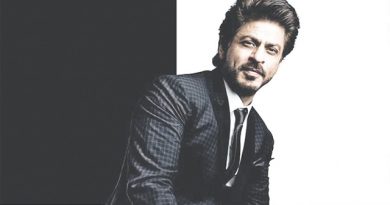 I felt bad with failure of ‘Zero’: Shah Rukh Khan