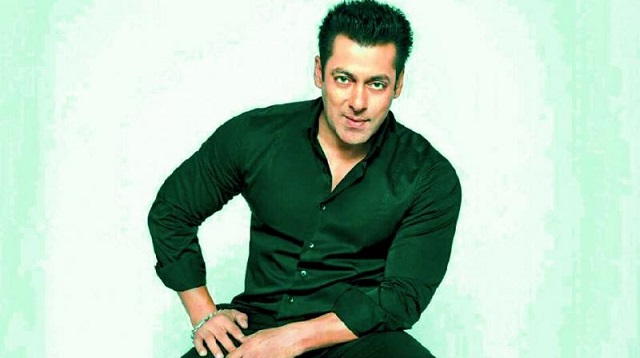 Actor Sunil Grover, who will be next seen in Ali Abbas Zafar’s directorial “Bharat”, has said that he has not seen a disciplined human being and artist like Salman Khan in the film industry.

Sunil was interacting with the media at the 18th edition of Indian Television Awards (ITA) 2018 here on Tuesday.

Sunil, who is sharing screen space with Salman for the first time in “Bharat”, said: “I haven’t seen a disciplined human being and artist like him (Salman). He does so much work at one time. He does shoots for his current film and at the same time, he listens to scripts which he is going to do in year 2032.

“He is a very busy artist. He does television, travelling and also looks after his ‘Being Human’ charitable organisation. Apart from that, every day he spends his two hours at the gym. Few days back, I saw that he fractured his rib while exercising but on the third day again, I saw him exercising so, I feel he is made of some another soil.”

Sharing his experience of being a part of “Bharat”, Sunil said: “I feel really happy and I thank god that he made me a part of such a huge and good film. It was really a beautiful journey… I am happy and honored to be a part of the film.”

Wishing his former colleague Kapil Sharma who is set to wed his girlfriend Ginni Chatrath on Wednesday, Sunil said: “We both have done some good work together so, there is an emotional connection. I congratulate him on his wedding. I pray that he remains more happy than earlier.

“I hope that lady luck works for him. Earlier he used to create jokes on people’s married life now, he will know how it feels after getting married.”

Sunil and Kapil had a mid-air fight when they were returning from Australia after doing a show and soon after that the former left “The Kapil Sharma Show”.

It is scheduled for a theatrical release during Eid 2019. 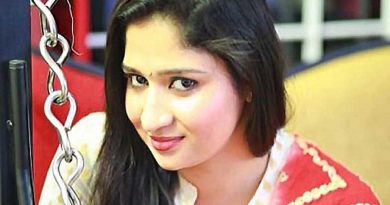 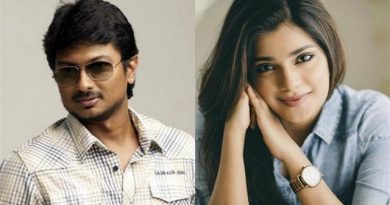 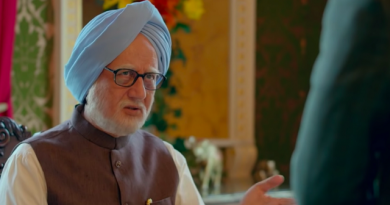 Plea against banning trailer of ‘The Accidental Prime Minister’ rejected