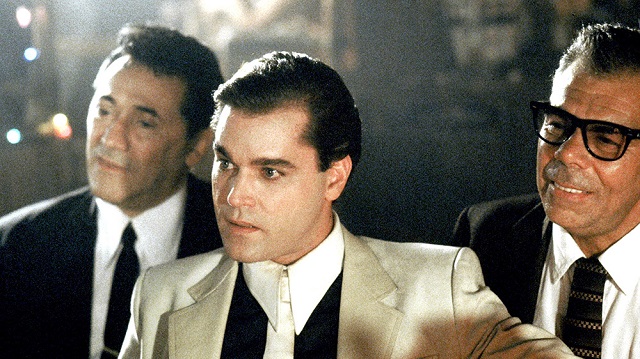 Actor Frank Adonis, whose decades-long career included roles in “Goodfellas” and “Raging Bull”, has died. He was 83.

According to tmz.com, Adonis died after a long battle with various health issues, in particular, kidney problems.

It is also being reported that the actor was undergoing dialysis and had been put on a ventilator for nine days, with his family waiting until after Christmas to take him off.

“He will be missed. He was a great father and an amazing husband. He helped all his friends he could. Great writer, director, and actor. He was my best friend,” Denise added.

During his career, Adonis had over 40 credits to his name including small roles in films such as “The Gang That Couldn’t Shoot Straight”, “Lucky Luciano” and “Shaft’s Big Score”.

He landed a role in Martin Scorsese’s 1980 boxing biopic “Raging Bull”. Adonis then went on to star in Scorsese’s Oscar-winning film “Goodfellas”, where he played Anthony Stabile. Adonis later starred in the 1992 film “Casino”.

Adonis is survived by his wife and two children. 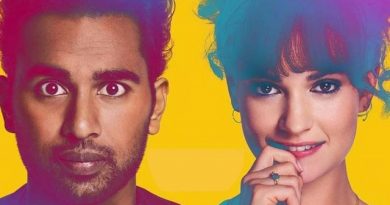 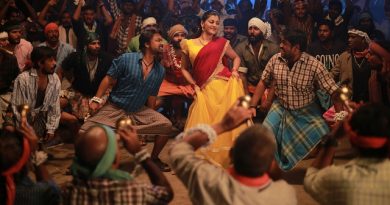