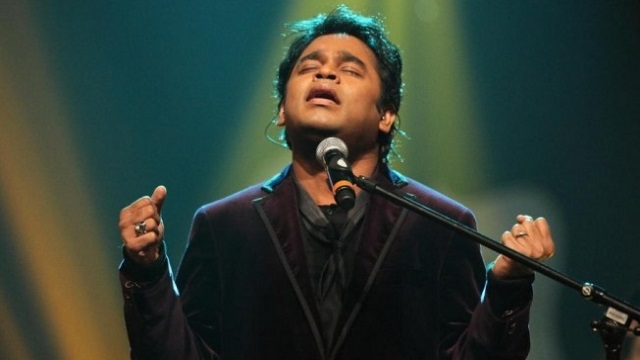 After bagging six National awards, two Oscars, two Grammys, appreciation from his fans across the globe and much more, A.R. Rahman says that with more creative ventures and constant exploration, he wants to keep complacency aside.

The musical journey of “Slumdog Millionaire” has completed 10 years. It was for this Hollywood film that Rahman won Oscars and Grammys. Hi song “Jai ho” was loved globally.

Asked how he looks at the impact of modern Indian music internationally, Rahman told IANS here: “I think we need more milestones like ‘Jai ho’ on the world map to make our presence felt through our music. We need more musicals…

“‘Bombay Dreams’ attempted to do that but that is it, what happened after that? If milestones are not coming after every two or five years, it is tough to retain the momentum on global map…because a lot of good music is happening. Do you know what the problem is? Complacency…it stops you to push the boundary to explore more to enter the international market.”

“Indian makers are happy with the success we have achieved…but in order to grow, I do not want complacency to curtail,” he added.

The music director has finished shooting for his production “99 Songs”. Talking about it, he said: “We are waiting for the right release date to share the film with all of you…and I am really excited about it. When I talk about taking things to the higher level, I want the next generation to feel inspired.

“In all my ventures that you people get to know, I am trying to plant the idea among youngsters that don’t be satisfied with what you have, keep the hunger to achieve excellence alive.”

Though it was planned that singer Sukhwinder Singh would perform the song “Jai ho” live during the Oscars in 2009, due to some logistic issues he could not experience the historical moment.

Recalling the incident, Rahman said: “Look, truth is the truth and artistes are like children. We are all heart so, emotional outburst happens. I am sure that Sukhwinder is still upset and that is inevitable.

“I was excited then, told him and Sivamani to take them along, but things did not work out logistically and anybody would get upset. I don’t blame them but abroad, things work differently.”

So, does he miss the singer as a regular collaborator?

“Yes…It is always a pleasure to work with Sukhwinder. In the last five years, I did not work much on the Hindi film songs, unfortunately… but he worked with me on ‘Million Dollar Arm’ (2014) and we actually performed the song ‘Jai ho’ at Isha’s (Isha Ambani, daughter of business tycoon Mukesh Ambani) wedding. So we keep meeting.”

“He has a distinct voice that I have to utilise rightfully and the last film that I did with Fox Studios, all the songs were of youngsters for which I needed a different voice.”

“I want to say that whenever Gulzar saab, Sukhwinder and I come together as a team of three – it’s house on fire! Let the right moment come,” he smiled. 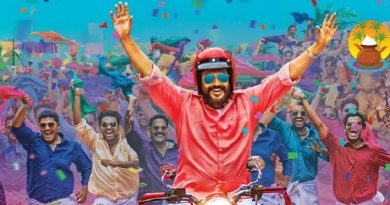 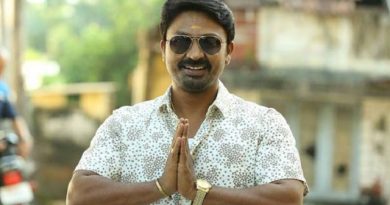 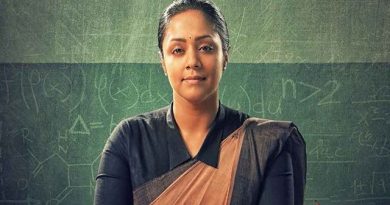