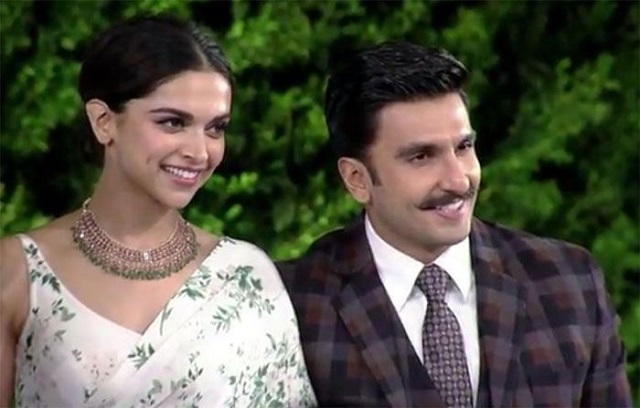 Actor Ranveer Singh, who is gearing up for the release of his forthcoming film “Simmba”, has said that her wife Deepika Padukone is proud of him.

Ranveer was interacting with the media at the promotional meet of “Simmba” along with his co-actors Sara Ali Khan, Sonu Sood and director Rohit Shetty on Wednesday in Mumbai.

Ranveer plays a corrupt cop named ACP Sangram Bhalerao (Simmba) in the film, who turns over a new leaf after he deals with a rape case.

When asked Ranveer what kind of reaction Deepika gave him after watching “Simmba”, he said, “She is very proud of me and as well as Rohit (Shetty) sir. She gave so many compliments to Rohit sir. So, I felt that should praise me as well.”

Adding to Ranveer’s statement, Rohit said, “We have an association since the film ‘Chennai Express’ so, she was very thrilled and very happy.”

“I don’t understand these statistics, number, and figures. I am not a businessman. I am an artist so, you should ask me those type of questions,” Ranveer said on being about his expectations on box-office opening for his film “Simmba”.

Apart from Ranveer, Sara Ali Khan, Sonu Sood and Ashutosh Rana in the lead roles, Ajay Devgn will also appear in an extended cameo in “Simmba”. The film will release on December 28.

Ranveer will next be seen in Zoya Akhtar’s “Gully Boy” and Karan Johar’s period epic, “Takht”. 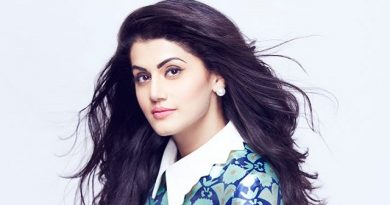 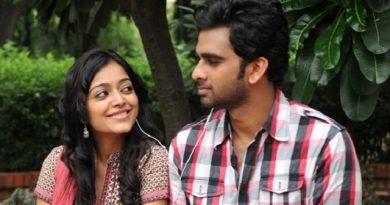 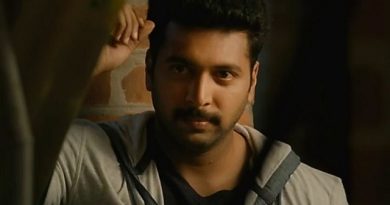