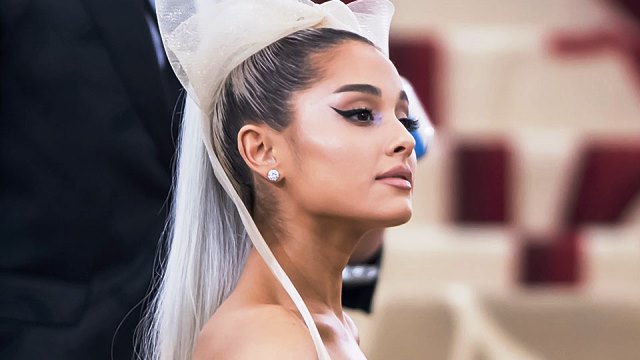 Days after Ariana Grande went on an emotional Twitter spree in which she begged for “one okay” day, the singer found herself looking forward to what the future holds.

The 25-year-old pop star on September 30 shared an uplifting quote on her Instagram Story, reports people.com.

“Life starts all over again when it gets crisp in the fall,” read the quote, which was attributed to late writer F. Scott Fitzgerald.

Hours earlier, the pop star was on hand to support fiance Pete Davidson during the season premiere of “Saturday Night Live” (SNL). Sharing a photo of the comedian backstage, Grande wrote, “live from NY” alongside a small heart.

As a lot has changed in Davidson’s personal life since SNL went off the air earlier this year, the September 29’s episode featured lots of jokes about the star’s high-profile engagement.

“I get it, she’s the No. 1 pop star in the world and I’m that guy from SNL that everyone thinks is in desperate need for new blood,” Davidson remarked.

Two weeks ago, Grande’s team had announced she would be taking “some much needed time to heal and mend”, following her former boyfriend Mac Miller’s death from an apparent overdose.

In addition to opting to skip the 2018 Emmy Awards, Grande also made the decision to drop out of performing during SNL’s premiere. 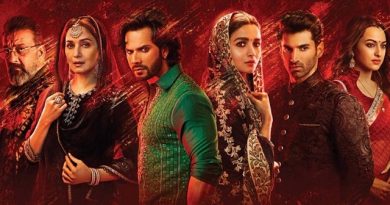 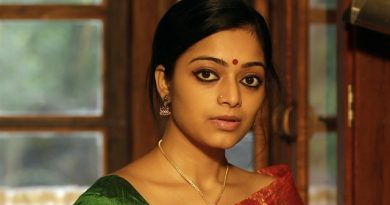