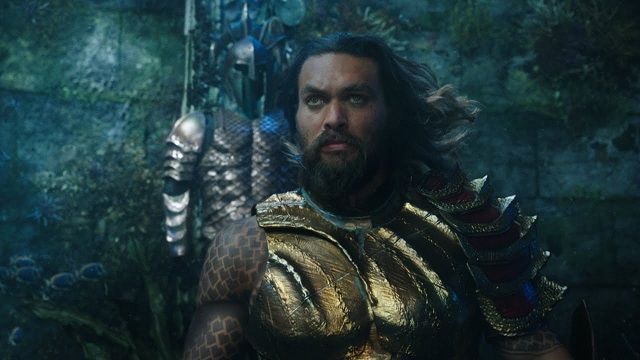 Jason Momoa-starrer “Aquaman” will hit the screens in India on December 14, a week ahead of its release in the US.

The Warner Bros. Pictures movie will release in English, Hindi, Tamil and Telugu across cinemas in India in 3D & IMAX 3D. NVR Cinemas have acquired the theatrical rights of the film for a pan India release, read a statement.

It promises to present an action-packed adventure of Aquaman that spans the vast, visually breathtaking underwater world of the seven seas.

Releasing pan India on December 14, a week ahead of the US release, the film reveals the origin story of half-human, half-Atlantean Arthur Curry and takes him on the journey of his lifetime — one that will not only force him to face who he really is, but to discover if he is worthy of who he was born to be — a king, read a statement.

Momoa’s career has seen him essay roles ranging from being a Dothraki warlord to Conan the Barbarian and to playing a desert-dwelling, cannibal dad, but in his opinion, Aquaman has been the toughest part he has ever played.

“‘Aquaman’ is the hardest movie I’ve done in my life, physically, and I had two stunt doubles. Both of them got hurt, and so did I. The sheer amount of stunts and action in this was insane. You’re fighting in a 40-pound suit, and by the end you’re in a soup of you… And I don’t like my soup,” Momoa said.

On what to expect from the film, Momoa said: “You see his mother and father and him being a child and growing up and then being separated from his mother. He is not accepted. If you’ve been told your whole life that you are this chosen one, and then you are treated as a half-breed and a piece of crap, you revolt against everything. Then, you get to see that man who is alone open up, and he has a lot to offer the world, and the world needs his beauty.”

The fans and audiences can expect a little surprise on November 16 in theatres as well.

A special extended 5-minute footage of “Aquaman” will also be played with the Eddie Redmayne-Jude Law-Johnny Depp fantasy extravaganza “Fantastic Beats: The Crimes of Grindewald”, the predecessor to the Harry Potter series.

Had more scenes in Badla than Big B yet it”s called his film: Taapsee 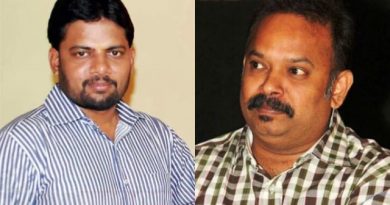 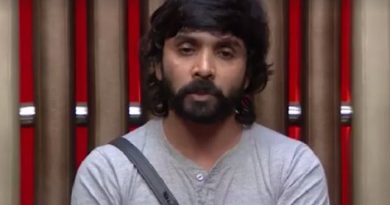