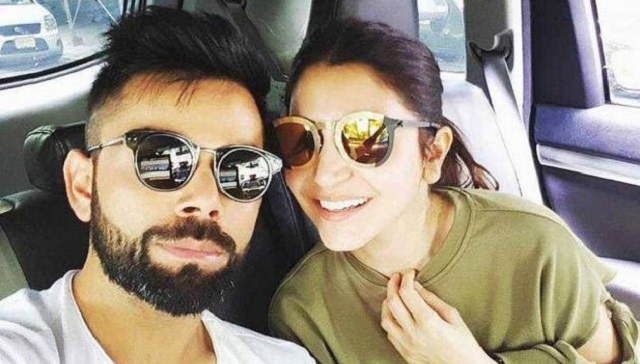 “Aggressive player, benevolent man – so easy to love,” Anushka posted on her Instagram story, along with a news snippet of Virat’s act.

Smith was constantly booed by Indian fans during the World Cup fixture between India and Australia at the Kennington Oval which the Indian team won by 36 runs.

Smith, who was the captain when the Australian ball-tampering controversy took place last year, was first booed, with chants of “cheater, cheater”, making the rounds while he was fielding at third man during the Indian innings. All-rounder Hardik Pandya had just been dismissed, and the crowd tried to get under Smith’s skin with the chants. 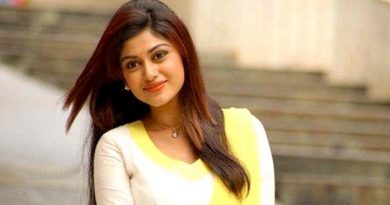 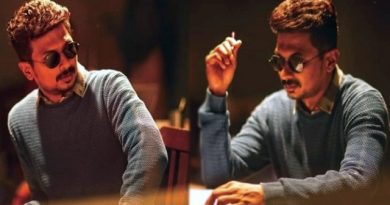 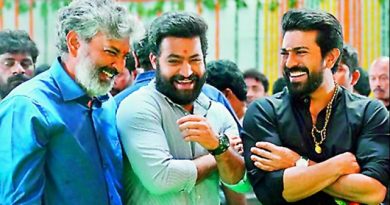 May 5, 2021 Comments Off on Actress Meenakshi Govindarajan Photos

May 8, 2021 Comments Off on Actress Shalu Shammu Latest Photos
Chennai 360

May 8, 2021 Comments Off on ECMO: A life saver for seriously ill COVID-19 patients