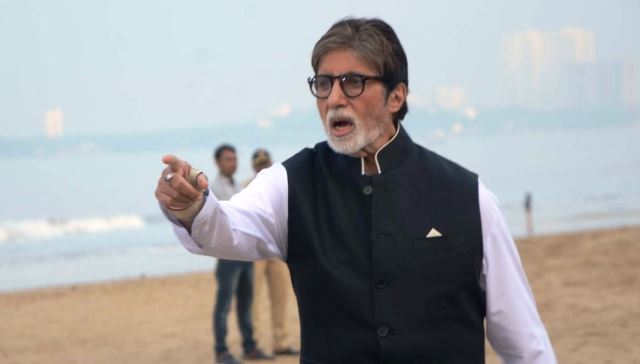 Launched by Swachh Bharat Mission (SBM) Grameen, the campaign is produced by the Ministry of Drinking Water and Sanitation and supported by the World Bank.

At the event, Amitabh gave a brief background to the development of the campaign and mentioned that the campaign talks about how a toilet must be used by all, always and under all circumstances (‘har koi, har roz, hamesha’), read a PIB statement.

He also dedicated a re-adaptation of a poem of his father, the late Harivansh Rai Bachchan to the Swachh Bharat Mission — “Swachh Tann , Swachh Mann, Swachh Bharat, Mera Parichay”.

Maharashtra’s Minister for Water Supply and Sanitation Babanrao Lonikar, Parameswaran Iyer, Secretary, Ministry of Drinking Water and Sanitation, and other dignitaries were a part of the event.

Lonikar said the Centre and state together had spent over Rs 6,000 crore on sanitation in Maharashtra and over three crore people have stopped defecating in the open in the state.

Iyer said over 50 crore people stopped defecating in the open since the launch of the SBM and with over 5.5 lakh villages having already been declared Open Defecation Free (ODF), the national sanitation coverage is now in excess of 98 percent, compared to 39 percent in 2014.

He said the primary focus of the programme is on behavior change and promoting sustainable use of toilets, at both community and village levels.

The officials thanked Amitabh for his continued support to SBM. 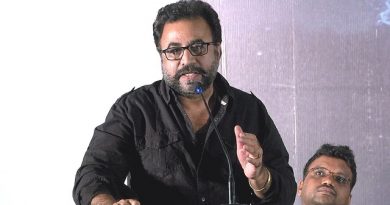 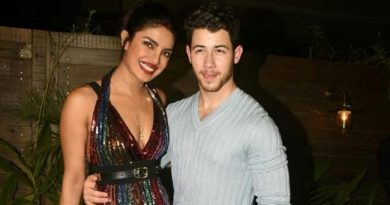 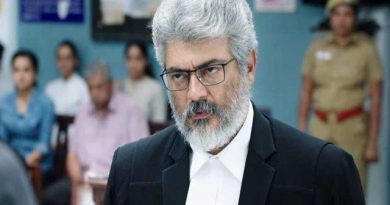