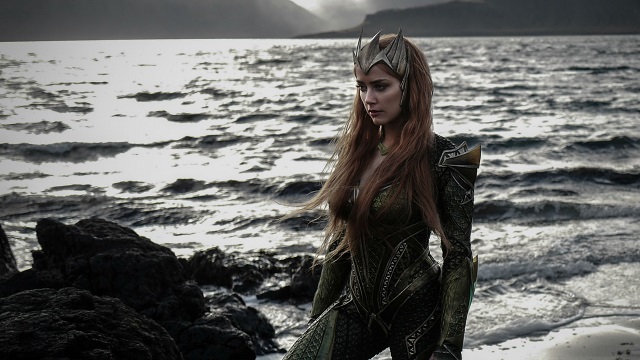 Actress Amber Heard loved her role in “Aquaman” and hopes she gets to work with other female DC Comics superheroes in the future.

“There’s definitely a demand for it. So we just need to keep yelling for it. There is a lot of room for shared time. Shared screen. Shared pages with so many versions of kickass females out there. It’s about time we have more.”

She did not expect a superhero movie would resonate with her “core principles” until the role of a “badass warrior queen” was pitched to her.

“I had a limited experience, limited exposure to women in that world and then… he explained this badass, kickass warrior queen to me and I thought, again, sword and a crown? OK!”. 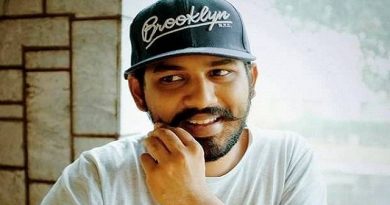 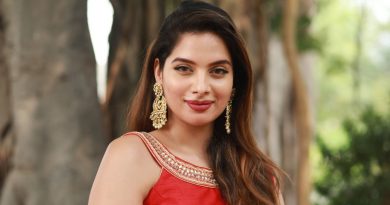 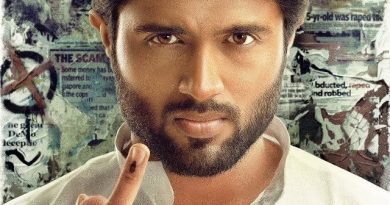 Tamil version of ‘Arjun Reddy’ to be reshot