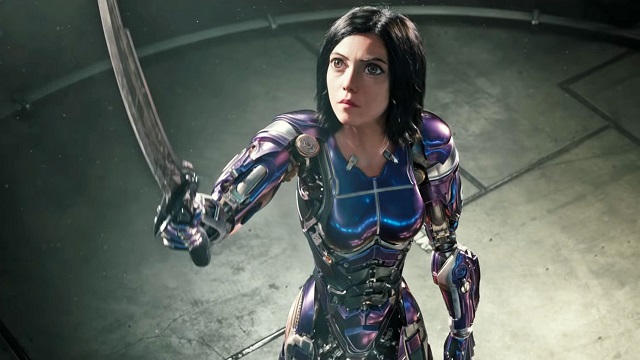 “Alita: Battle Angel” is an astutely mounted sci-fi entertainer directed by Robert Rodriguez, who had earlier given “Sin City”, and produced by James Cameron. It is one of the best live-action adaptations of Manga (Japanese comics or graphic novels) on the big screen, in recent times. And despite its flaws, it is a wildly exciting and entertaining cyberpunk spectacle.

The film is set in a post-apocalyptic period, roughly 500 years from now, in a ramshackle dump-yard metropolis called Iron City, which is huddled in the shadow of the elite, floating citadel of Zalem and we are given to understand that the traffic between the two cities is now highly restricted.

Here, Doctor Dyson Ido (Christoph Waltz), who specializes in repairing half-human cyborgs using scavenged parts, finds the remnants of a former robot among the waste and brings her back to life. The successful surgery had the unfortunate effects of amnesia, causing the young teen to be a little-lost girl in Iron City.

So Dr. Ido christens her Alita (Rosa Salazar) after his late daughter. Alita is initially unaware of her bloodthirsty past and soon starts emoting like a normal human teenager, even developing a crush on the young junk-dealer Hugo (Keean Johnson). In fact, during the course of the narrative, Alita seeks to cure her amnesia and figure out precisely who she is and what is her purpose in life.

The story is simple but made a complex with sub-plots that include class warfare, a mysterious past, a conspiracy plot, a teen romance, a glimpse of a war on the moon and a roller-derby called “Motorball”. The plot itself isn’t exactly something to write home about, but the sincerity with which it is told is infectious.

Ridiculous characters like the Dog Master, appear and then disappear and details of the world can get lost among new discoveries and exposition. But what remains clear is the action which is thrilling, cartoonish and shot with utmost precision. These sequences are brilliantly crafted, combining style, grace, and excitement into an exhilarating final product that is wickedly fun.

Salazar shines as Alita, bringing warmth, determination and formidable strength to the titular role. She is earnest and looks far more real than we could have anticipated, based on the early looks at her uncanny appearance. In face her big eyes are mesmerizing.

Waltz as always, is a joy to watch, even though his character is bound by limited emotional range. His interaction with Alita feels genuine, even if the relationship develops at break-neck speed.

Mahershala Ali appears wasted as the Machiavellian Vector who runs motorball and pretends to be Nova the mysterious ruler of Zalem. Everything about his character is unsatisfying and feels unexploited.

The others in supporting roles that make their presence felt are Jennifer Connelly as Ido’s ex-wife Chiren who now works for Vector, Keean Johnson as Hugo, Jorge Lendeborg Jr. as his friend and Jackie Earle Harley as the monstrous killer cyborg Grewishka. They all have their moments of on-screen glory.

Visually, the film opens with an impressive, razzle-dazzle rush of inspired design flourishes and suspenseful clues. The animation and 3D visual effects are a lavish sensory experience as Alita’s world is rich, diverse and believable, thanks to gorgeous sets and fascinating inhabitants. This possible vision of the 26th century is a marvel to behold. 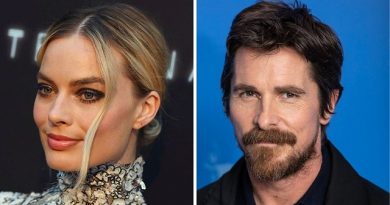 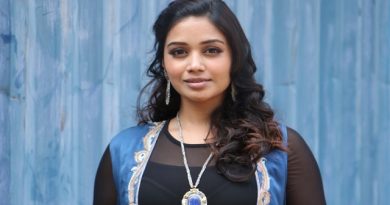 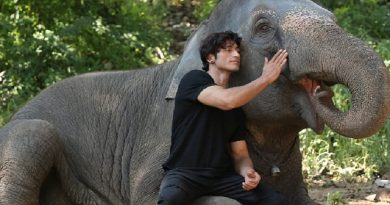