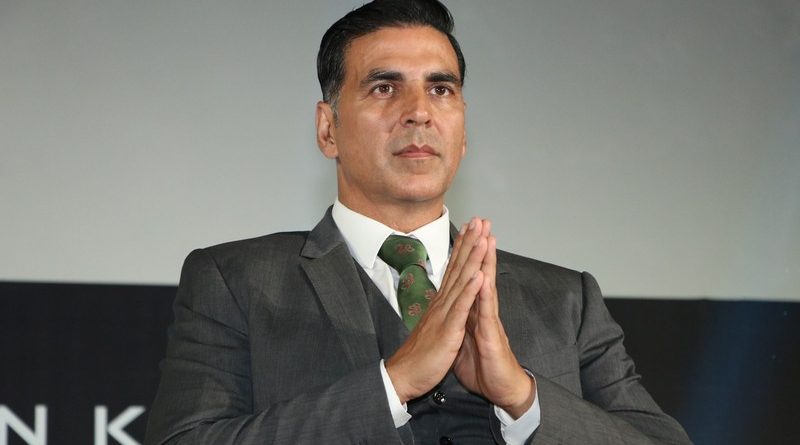 Actor Akshay Kumar on Saturday said that his role in forthcoming multilingual science-fiction action drama “2.0” demanded him to wear more make-up than what he had worn in his entire career.

Akshay plays the antagonist in superstar Rajinikanth’s “2.0”, which marks his southern debut.

Speaking at the trailer launch event here, Akshay said working on the project has been both challenging and fun.

Akshay began his speech in Tamil amid a loud cheer from the audiences. He said he practiced for two hours to speak in Tamil.

Quickly switching to English, Akshay said: “I can’t express my feelings in words. I’m really thankful to Shankar sir and Lyca Productions for this opportunity.”

Talking about his role, he said: “It was a very challenging role and it took a toll on my body. But the pain and sacrifice were worth it. My character required around 4 hours of prosthetic make-up and another hour and a half to remove it. In my whole career, I’ve never put so much of make-up.” 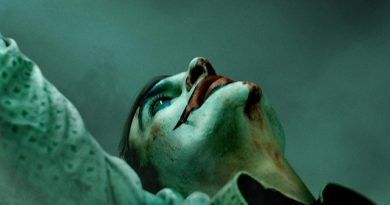 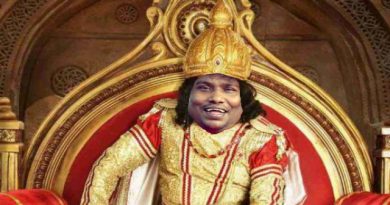 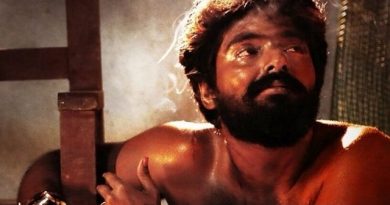