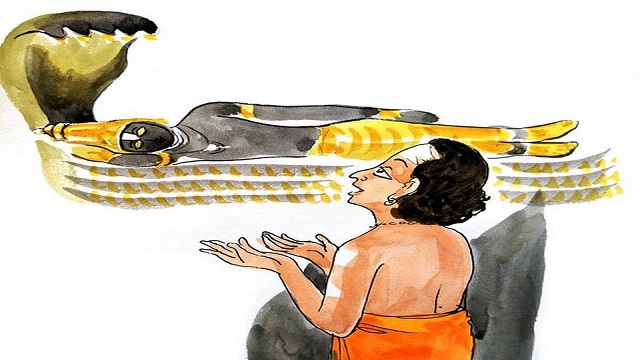 In the world of Carnatic Music, the Rama Natakam of Arunachala Kavi (1711-1779) is special. Simple in language and high in emotional content, they exert a universal appeal. Some of the songs from the opera have made it as independent concert pieces as well.

Arunachala Kavi’s life history was published in what is arguably the first edition of his work — brought out by ST Reddiar at the Vidyabhivardhini Press, Kollam, Travancore in the Malayalam year 1083, which corresponds to 1908 in the Gregorian calendar. Certain interesting facts emerge from it. Nallathambi Pillai, the poet’s father, who was from Thillaiyadi near Tarangampadi, was of the Jain faith initially and later became a staunch Shaivite. Married to Valliammal, he had four sons of whom Arunachala was the youngest.

Initiated into education at the age of five, he proved precocious and mastered whatever was there to offer. Losing his parents by the time he was 12, Arunachala became a student in residence at the Dharmapuram Adhinam where he learnt Sanskrit and Tamil to a high degree of proficiency. By the time he was 18, he had come to the notice of the pontiff. An offer was made to initiate him into monkhood with the premise that he would eventually take over as head of the Math. Arunachala felt that it was his duty to become a householder before considering renunciation. 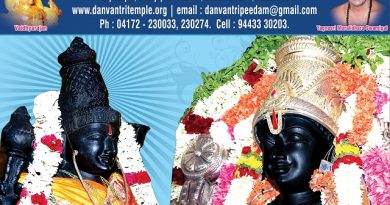 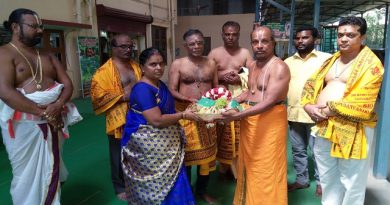 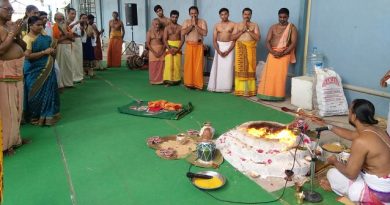