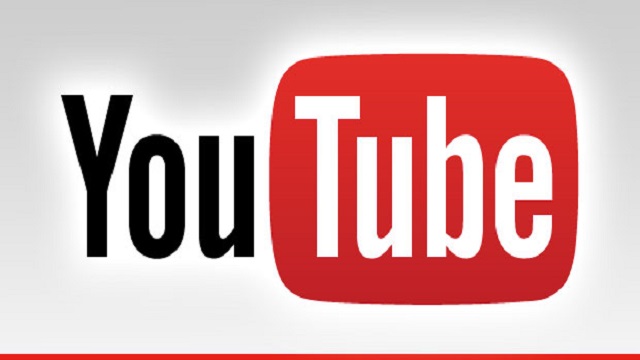 YouTube has announced that it is now letting creators use video clips from billions of YouTube videos for their Shorts, the company announced in a blog post. YouTube Shorts are the Google-owned video platform’s TikTok and Instagram Reels-like short videos. These are limited to a 60-second duration and now, creators can splice 1 to 5 second segments from eligible long-form videos and Shorts to use in their short-form videos. Previously, creators were only able to splice short audio clips from other videos on the platform.

When a user creates a short using a clip from another video, the original video is credited via a link. The library for available videos for remixing is vast, but creators have the option to exclude their content from being remixed. The new feature is currently only rolling out for iOS users, and Android users are expected to get it later this year.