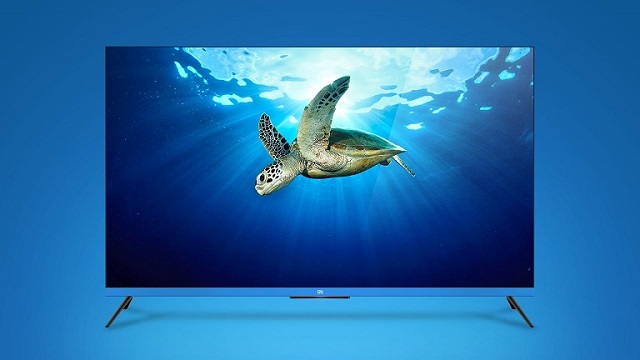 The Mi soundbar will be available via Mi.com and Mi Home stores for Rs 4,999, starting January 16.

Both the TVs are equipped with “Patchwall” OS by Xiaomi. PatchWall features content from 14 different partners with over 700,000 hours of content from Hotstar, Hungama, Sony Liv, Voot, Eros Now, Zee5, Hooq, Epic ON and others. 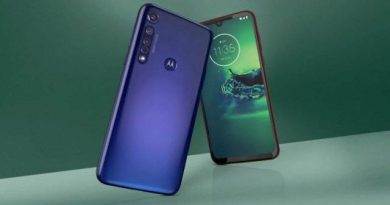 Motorola G8 Plus with the triple camera now in India 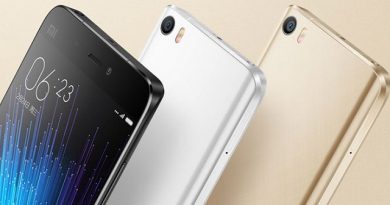