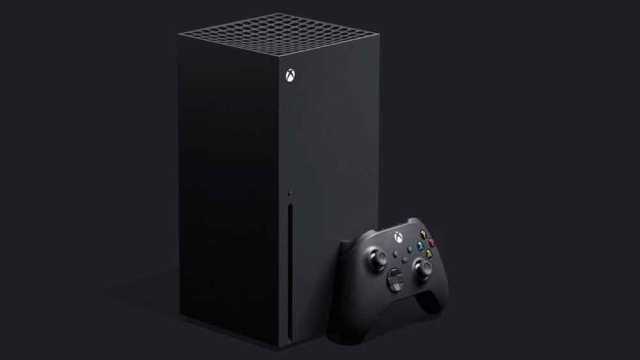 Larry Hryb, the head of Microsoft Xbox Live, has announced a new quick resume feature for the Xbox Series X, which would instantly resume multiple games after the console has rebooted, or even after switching titles.

“I had to reboot because I had a system update, and then I went back to the game and went right back to it, so it survives a reboot,” The Verge quoted Hryb as saying recently.

According to the report, Microsoft used a similar feature on the Xbox One to resume games, but the Xbox Series X will resume multiple games from a suspended state whether the user rebooting the console, switching games, or resuming from standby.