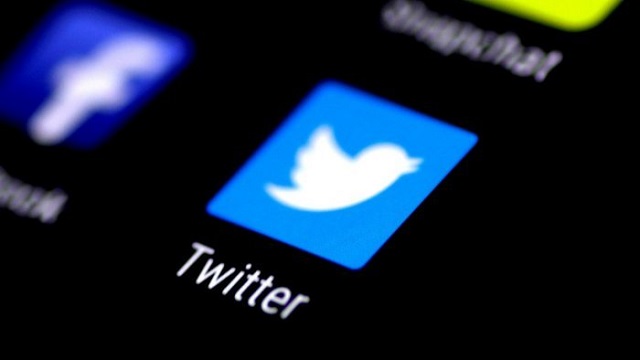 Micro-blogging site Twitter has announced that it is testing a ‘CC’ button that will let users turn video captions on or off.The tweet mentioned that the feature is rolling out to some iOS users and will be coming to Android users soon.”Twitter Video captions or no captions, it is now easier to choose for some of you on iOS, and soon on Android,” the company wrote on its platform.”On videos that have captions available, we are testing the option to turn captions off/on with a new ‘CC’ button,” it added.In December 2021, the micro-blogging site had announced the roll out of automatic captions for videos. Auto captions was said to be available on web, iOS and Android in over 30 languages, including English, Hindi, Spanish, Japanese, Arabic, Thai, Chinese and more.

“Where are video captions when you need them? They are here now automatically on videos uploaded starting today. Android and iOS: auto-captions will show on muted Tweet videos; keep them on when unmuted via your device’s accessibility settings. Web: use the “CC” button to turn on/off,” the company had said in a tweet.The captions will only be added for new videos, meaning that videos that have already been uploaded to the social network will not get automatic captions, the report had said.