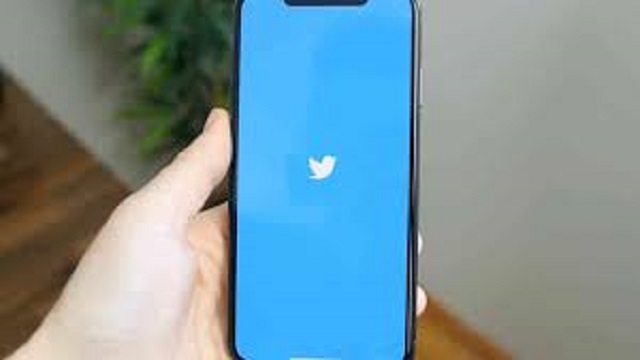 Twitter has reached out to its advertisers, reassuring them that Elon Musk’s position as a ‘free speech absolutist’ and other threats to drastically rejig the platform won’t put the brands in bad light, the media reported on Thursday.

According to Financial Times, Twitter has contacted advertising agencies — including campaigners and car manufacturers — to reassure them that Musk’s plans won’t make the platform an inhospitable place for brands.

According to an email seen by the Financial Times, Twitter reached out to ad agencies to allay such fears, telling them that the advertisements won’t appear alongside offensive content.

Advertisers are having nightmares as free speech can hamper their prospects on the platform as their brand’s name may appear alongside hate speech and abusive or dangerous content without moderation.

If Twitter under Musk “tweaks or revamps its moderation policies, reinstate banned users, or allows hate speech and other dangerous and abusive content to return, then advertisers may leave”, according to TechCrunch.

Agrawal on Thursday said that “despite the noise” coming from Musk after his successful $44 billion takeover of the company, he and the entire team will continue to do the job to change Twitter for the better.

After the Twitter board accepted his takeover bid earlier this week, Musk has been tweeting about changes that he wants to bring into the micro-blogging platform, from ‘free speech’ to making its algorithms ‘open source’.

“We know firsthand that hate and extremism in digital spaces can lead to physical violence, particularly against Jews and other marginalized communities,” Jonathan Greenblatt, CEO of Anti-Defamation League (ADL), told Haaretz.

“Twitter has made some strides in tackling this hate in recent years. So while we want to be cautiously optimistic about how Elon Musk will run the platform, he hasn’t demonstrated any focus on these issues to date. We worry he could take things in a very different direction,” he added.