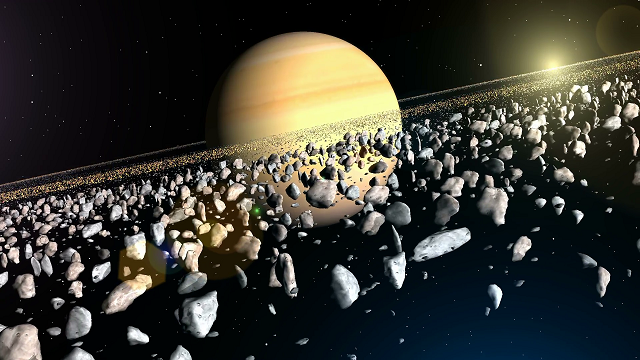 Saturn is losing its iconic rings at the maximum rate estimated from Voyager 1 and 2 observations made decades ago, confirms new NASA research that estimates that the rings have less than 100 million years to live.

The rings are being pulled into Saturn by gravity as a dusty rain of ice particles under the influence of Saturn’s magnetic field.

“We estimate that this ‘ring rain’ drains a number of water products that could fill an Olympic-sized swimming pool from Saturn’s rings in half an hour,” said the lead author of the study James O’Donoghue of NASA’s Goddard Space Flight Center in Greenbelt, Maryland.

“From this alone, the entire ring system will be gone in 300 million years, but add to this the Cassini-spacecraft measured ring-material detected falling into Saturn’s equator, and the rings have less than 100 million years to live. This is relatively short, compared to Saturn’s age of over four billion years,” O’Donoghue said.

Scientists have long wondered if Saturn was formed with the rings or if the planet acquired them later in life.

The new research favors the latter scenario, indicating that they are unlikely to be older than 100 million years.

“We are lucky to be around to see Saturn’s ring system, which appears to be in the middle of its lifetime. However, if rings are temporary, perhaps we just missed out on seeing giant ring systems of Jupiter, Uranus, and Neptune, which have only thin ringlets today,” O’Donoghue added.

Various theories have been proposed for the ring’s origin. If the planet got them later in life, the rings could have formed when small, icy moons in orbit around Saturn collided, perhaps because their orbits were perturbed by a gravitational tug from a passing asteroid or comet.

These dark bands appeared in images of Saturn’s hazy upper atmosphere (stratosphere) made by NASA’s Voyager 2 mission in 1981.

The new study revealed glowing bands in Saturn’s northern and southern hemispheres where the magnetic field lines that intersect the ring plane enter the planet.

They analyzed the light to determine the amount of rain from the ring and its effects on Saturn’s ionosphere.

They found that the amount of rain matches remarkably well with the astonishingly high values derived more than three decades earlier. 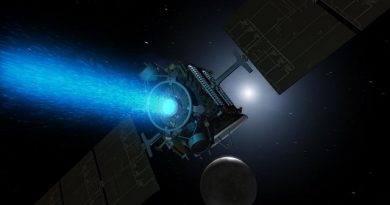 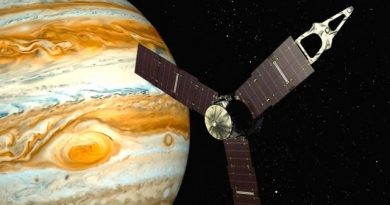 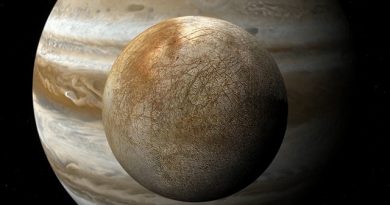