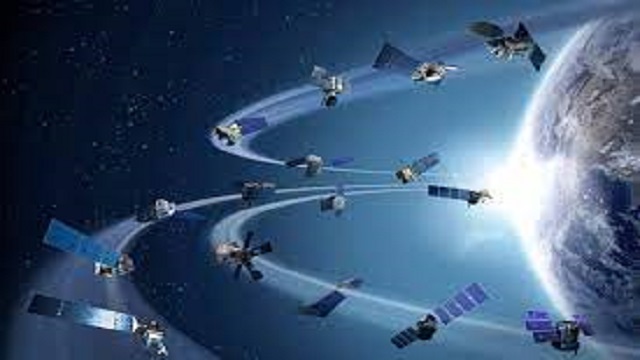 The rapid growth of the anthropogenic space object population, including satellite mega-constellations’ that are placed in low Earth orbit to deliver broadband internet and other services, are increasingly threatening the orbital space, according to a team of international researchers.

The shell bound by the Karman Line at a height of about 80-100 km above the Earth’s surface and geosynchronous orbit at about 36,000 km is defined as the orbital space surrounding the Earth.

Researchers including from universities of Edinburg (UK), Washington (US), British Columbia (Canada), and astronomers from the European Space Agency (ESA) have called for immediate action to protect the orbital space around Earth by rules and regulations similar to those that safeguard the planet’s oceans and the atmosphere.

Writing in Nature Astronomy, the team argued that the rise in the number of satellites is polluting the night sky for astronomers and stargazers.

It is also increasing the risk of objects colliding in space and potentially even striking aircraft when they fall back to Earth.

“We rely on the orbital space environment by looking through it, as well as by working within it. Hence, we should consider damage to professional astronomy, public stargazing, and the cultural importance of the sky, as well as the sustainability of commercial, civic, and military activity in space,” the researchers wrote.