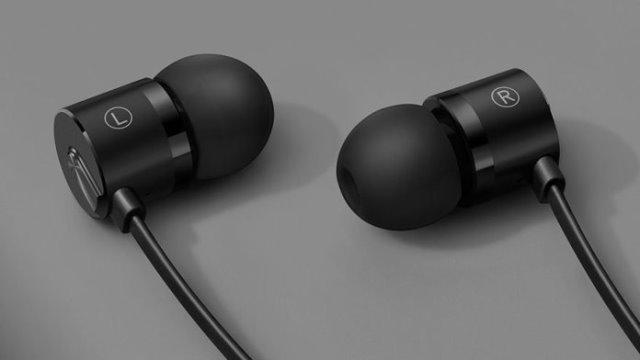 Chinese handset maker OnePlus on Thursday announced it would unveil an upgraded USB Type-C wired earphones for Rs 1,490 in India along with its upcoming smartphone — OnePlus 6T — in the fourth quarter of 2018.

The new type-C “Bullets” would be based on delivering a superior sound and would be a step up from “Bullets V2”, the company said in a statement.

The earbuds would sport a metal design and aramid fibre has been added to the wire to make the device more durable and resistant to stretching.

Type-C “Bullets” are compatible with any Type-C USB port and pair easily with OnePlus devices, thus allowing users to adjust the sound enhancement configuration for a more customised sound. There is improved sound quality, thanks to a built-in high-end professional digital-to-analog converter by Ciruss Logic, the company added.

The device has a higher dynamic range, higher signal-to-noise ratio and low noise floor when compared to the standard 3.5-mm jack that uses analogue. Type-C headphones ensure minimal loss of quality for a superior audio outcome.

Meanwhile, the company is likely to launch a successor to its highly-popular OnePlus 6 smartphone with an in-display fingerprint sensor.

Previous iterations from the smartphone maker required a physical fingerprint scanner to unlock the device. 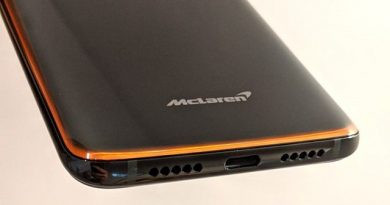 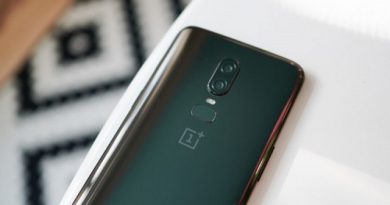 OnePlus 6T: The flagship killer gets even better 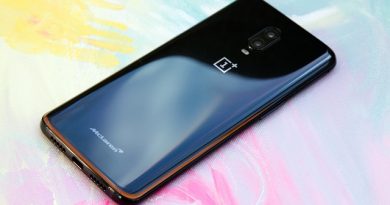