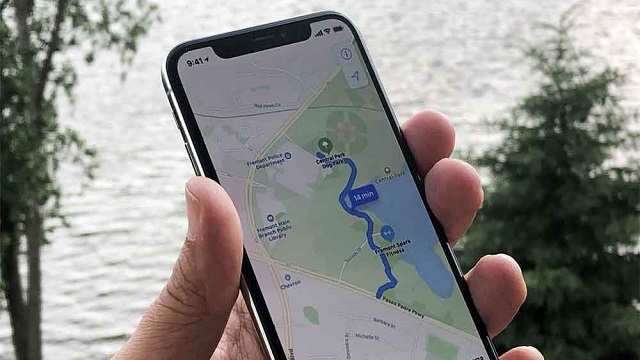 Aiming to make GPS navigation better and ride-hailing easier for iPhone users in India, Apple on Thursday rolled out turn-by-turn directions as well as support for cab-hailing apps Uber and Ola in Apple Maps in the country.

“You could always download a third-party maps app on the App Store, but features like proactive alerts, or Apple Watch navigation are best offered by Apple Maps,” 9to5Mac reported.

Apple Maps’ rival Google Maps has been the de facto navigation application in India for quite some time now, thanks to the popularity of Android and the driving, walking and public transport modes in it.

Disregarding quality of source data, many people prefer to use Apple Maps, because of its prettier, cleaner and ad-free user interface, the report added.

iPhone price in India 4th highest in the world 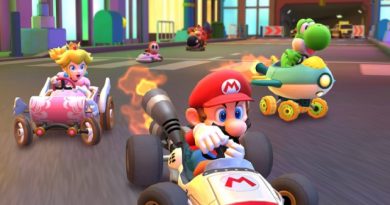 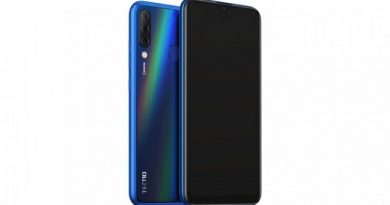 TECNO CAMON i4: Some competition for budget smartphones