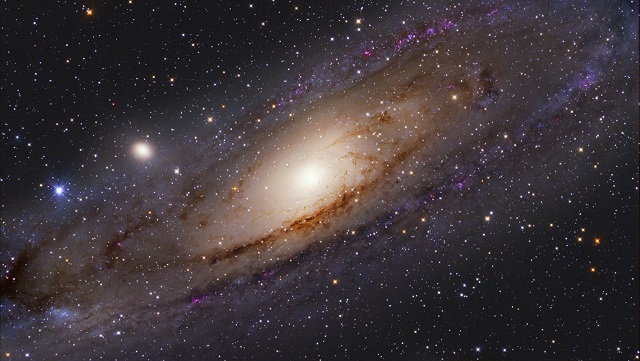 In their search for unknown dwarf planets and Planet X and for distant Solar System objects, a team of scientists has discovered a new extremely distant object far beyond Pluto with an orbit.

The newly found object, called 2015 TG387, is likely on the small end of being a dwarf planet since it has a diameter of near 300 km.

The object was discovered at about 80 astronomical units (AU) from the Sun — a measurement defined as the distance between the Earth and Sun.

Pluto is around 34 AU, so 2015 TG387 is about two and a half times further away from the Sun than Pluto is right now.

“These distant objects are like breadcrumbs leading us to Planet X. The more of them we can find, the better we can understand the outer Solar System and the possible planet that we think is shaping their orbits — a discovery that would redefine our knowledge of the Solar System’s evolution,” said Scott Sheppard from the Carnegie Institution for Science in Washington, US.

The team ran computer simulations to understand how different hypothetical Planet X orbits would affect the orbit of 2015 TG387.

The simulations included a Super-Earth-mass planet at several hundred AU on an elongated orbit.

Most of the simulations showed that not only was 2015 TG387’s orbit stable for the age of the Solar System, but it was actually shepherded by Planet X’s gravity, which keeps the smaller 2015 TG387 away from the massive planet.

“What makes this result really interesting is that Planet X seems to affect 2015 TG387 the same way as all the other extremely distant Solar System objects,” explained Chad Trujillo from the Northern Arizona University.

“These simulations do not prove that there’s another massive planet in our Solar System, but they are further evidence that something big could be out there,” he added. 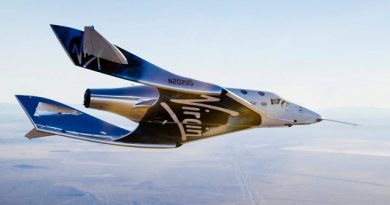 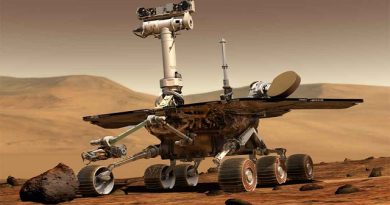 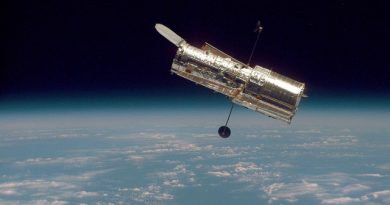