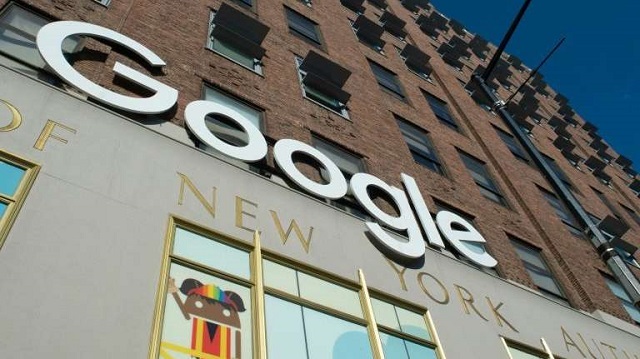 Google’s parent company Alphabet has decided to expedite the shutdown of the consumer version of its social networking platform Google+ and its APIs (application programming interfaces) after it discovered a new bug that impacted approximately 52.5 million users.

“With the discovery of this new bug, we have decided to expedite the shutdown of all Google+ APIs; this will occur within the next 90 days.

“In addition, we have also decided to accelerate the sunsetting of consumer Google+ from August 2019 to April 2019. While we recognize there are implications for developers, we want to ensure the protection of our users,” David Thacker, Vice President, Product Management, G. Suite, said in a statement late Monday.

In October, the Internet giant said it was shutting down the consumer version of Google+ due to low usage and a bug discovered in March 2017 that could leak the data of about half a million of its users.

“We’ve recently determined that some users were impacted by a software update introduced in November that contained a bug affecting a Google+ API,” said the company.

However, Google said the bug did not give developers access to information such as financial data, national identification numbers, passwords, or similar data typically used for fraud or identity theft.

“No third party compromised our systems, and we have no evidence that the app developers that inadvertently had this access for six days were aware of it or misused it in any way,” it added.

Google said it was in the process of notifying any enterprise customers that were impacted by this new bug. 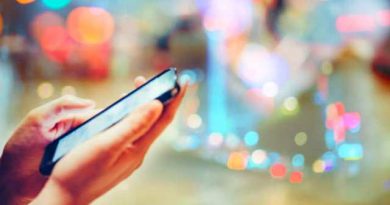 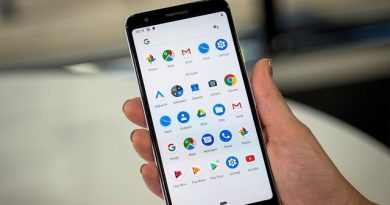 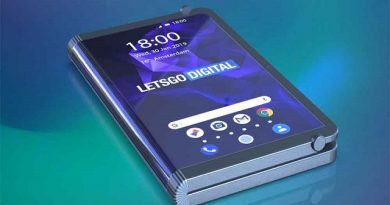