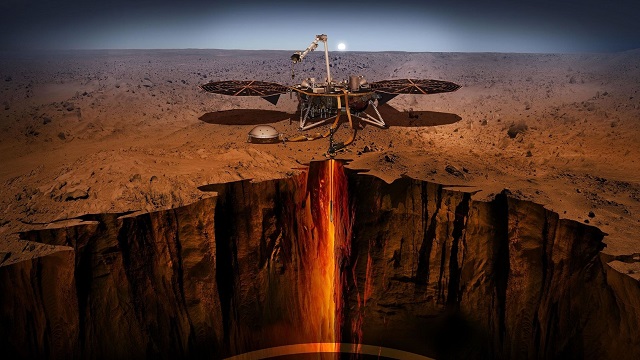 NASA’s InSight spacecraft is on track for a soft touchdown on the surface of the Red Planet on November 26, scientists monitoring the health and trajectory of the lander have said.

InSight will hit the top of the Martian atmosphere at 19,800 kilometers per hour (kph) and slow down to eight kph — about human jogging speed — before its three legs touch down on Martian soil.

That extreme deceleration has to happen in just under seven minutes.

“We can’t joystick the landing, so we have to rely on the commands we pre-programmed into the spacecraft. We’ve spent years testing our plans, learning from other Mars landings and studying all the conditions Mars can throw at us.

“And we’re going to stay vigilant till InSight settles into its home in the Elysium Planitia region,” Grover said.

The landing will kick off a two-year mission in which InSight will become the first spacecraft to study Mars’ deep interior.

Its data also will help scientists understand the formation of all rocky worlds, including our own.

About 80 live viewing events for the public to watch the InSight landing will take place around the world. It will be at 3 p.m. EST meaning 1.30 a.m. in India on November 27.

People from around the world will be able to watch the event live on NASA Television, the agency’s website, and social media platforms, including on YouTube.

“Landing on Mars is exciting, but scientists are looking forward to the time after InSight lands,” said Lori Glaze, Acting Director of the Planetary Science Division at NASA headquarters. 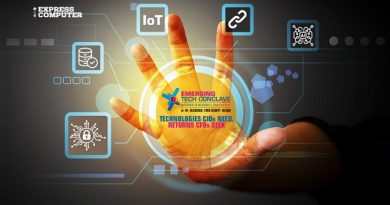 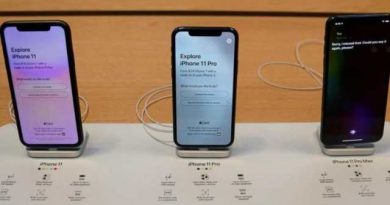 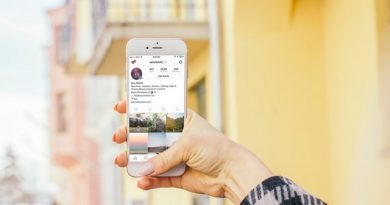