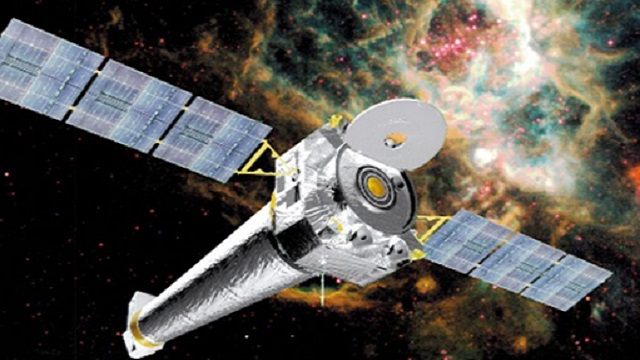 Barely a week after NASA’s Hubble Space Telescope entered safe mode, its Chandra mission has also suffered a glitch possibly due to the failure of the gyroscope, the US space agency said.

The Chandra X-Ray Observatory, observing the universe in high-energy light since 1999, has entered a protective “safe mode”, which interrupts scientific observations and puts the spacecraft into a stable configuration.

“At approximately 9:55 a.m. EDT on Oct 10, NASA’s Chandra X-ray Observatory entered safe mode. The cause of the safe mode transition (possibly involving a gyroscope) is under investigation,” NASA said in a statement late on Friday.

During the safe mode, the observatory is put into a safe configuration, critical hardware is swapped to back-up units, the spacecraft points so that the solar panels get maximum sunlight, and the mirrors point away from the Sun.

“Analysis of available data indicates the transition to safe mode was normal behaviour for such an event. All systems functioned as expected and the scientific instruments are safe,” it added.

Chandra, launched in 1999, is well beyond the original design lifetime of 5 years. In 2001, NASA extended its lifetime to 10 years. It is now well into its extended mission and is expected to continue carrying out forefront science for many years to come.

Meanwhile, the US space agency said that it continues to work towards resuming science operations of the Hubble Space Telescope.

On October 5, Hubble entered safe mode after one of the three gyroscopes (gyros) being used to point and steady the telescope failed. Gyroscopes help spacecraft maintain proper orientation.

Scientists are currently performing analyses and tests to determine what options are available to recover the gyro to operational performance.

Till then, science operations with Hubble have been suspended.

Besides Chandra and Hubble, NASA’s planet-hunting Kepler space telescope is also almost out of fuel.

Kepler has found about 70 per cent of all known alien worlds to date.

NASA’s Dawn spacecraft, which has been orbiting the dwarf planet Ceres since March 2015, is also nearly out of fuel and might run out as early as this month.

The space agency’s Mars rovers Opportunity and Curiosity too have faced issues recently. 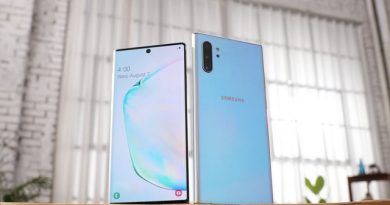