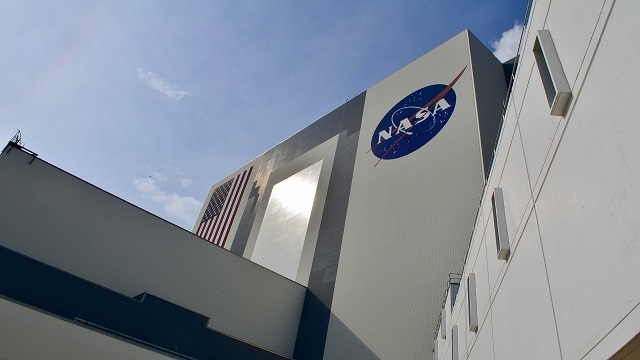 A team of scientists has urged NASA to probe the ice giant Uranus and look for life on Enceladus, one of Saturn’s moons, on priority in the coming decade.

In a report, the team at National Academies of Sciences, Engineering, and Medicine (NAS), recommended NASA to focus on three high-level scientific themes: origins, worlds and processes, and life and habitability, in the next 10 years, Zdnet reported.

Despite the fact that ice giant systems are the most common form of planets in the universe, there is a “dearth of knowledge” about them, said Robin Canup, co-chair of the NAS steering committee for the decadal survey, in a statement.

Ice giants are the only class of planet in our solar system that hasn’t had a dedicated orbital tour.

The Uranus Orbiter and Probe (UOP) should be NASA’s highest priority large mission, the report said.

The UOP aims to conduct a multi-year orbital tour to transform knowledge of ice giants in general, and the Uranian system in particular, through flybys and the delivery of an atmospheric probe.

“Uranus is one of the most intriguing bodies in the solar system,” the report said.

“Its low internal energy, active atmospheric dynamics, and complex magnetic field all present major puzzles. A primordial giant impact may have produced the planet’s extreme axial tilt and possibly its rings and satellites, although this is uncertain.”

Further, the report stated that NASA’s next priority should be the Enceladus Orbilander – a mission to search for evidence of life on Enceladus, the sixth-largest moon of Saturn.

The mission would take place from orbit and during a two-year landed mission that would perform detailed studies of fresh plume material coming from Enceladus’ interior ocean.

The comprehensive decadal report also evaluated a wide range of other missions.

It lauded the progress made studying Mars, as well as NASA’s Discovery Programme. It also stresses the potential for combining human and robotic exploration in space.

The report also focused on planetary defence – the effort to detect and track objects like asteroids that could pose a threat to life on Earth.

It recommends a focus on enhancing near-Earth object (NEO) detection, tracking, and characterisation capabilities, as well as the improving NEO modeling and prediction.