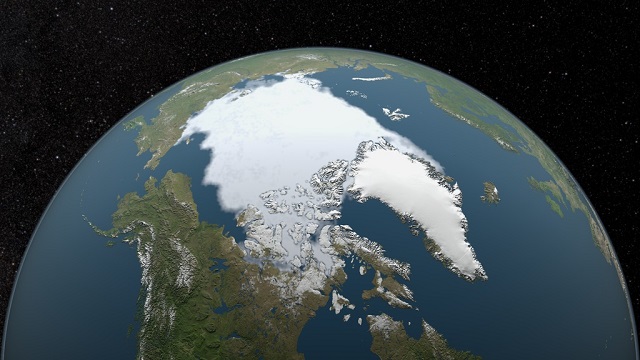 NASA’s satellite to track Earth’s melting ice has revealed accurate first maps of Antarctica such that it can measure sea ice height to within an inch, the US space agency has said.

Less than three months into its mission, the Ice, Cloud and land Elevation Satellite-2, or ICESat-2, is measuring the height of sea ice to within an inch, tracing the terrain of previously unmapped Antarctic valleys, surveying remote ice sheets, and peering through forest canopies and shallow coastal waters, NASA said in a statement on Tuesday.

This information from tracking Earth’s rapidly changing ice, would aid researchers to study impact of sea level rise and to improve sea ice and climate forecasts.

“ICESat-2 is going to be a fantastic tool for research and discovery, both for cryospheric sciences and other disciplines,” said Tom Neumann, ICESat-2 project scientist at NASA’s Goddard Space Flight Centre in Maryland.

The team shared some of the satellite’s preliminary findings at the American Geophysical Union’s annual meeting in Washington, D.C.

According to NASA, ICESat-2 managed to observe some of the previously unmapped features of the Transantarctic Mountains, which divide East and West Antarctica.

The satellite measures elevation by tracking the photon returns reflect from the surface. It showed high ice plateaus, crevasses in the ice 65 feet (20 meters) deep, and the sharp edges of ice shelves dropping into the ocean.

During its first few months, ICESat-2 observed ice in the Arctic and Antarctica.

Using its six beams for data collection, researchers say we’ll soon have a better understanding of sea ice thickness than ever before.

So far, “the data’s spectacular…The fresh ice is totally flat to within a couple centimetres”, noted Ron Kwok, a sea ice scientist at NASA’s Jet Propulsion Laboratory in California.

“We’ll have much higher resolution of where it’s ice and where it’s water in the marginal ice zones, where the compact ice cover meets the ocean, during melt and freeze-up.”

“That’s going to be new science to think about,” Kwok said. 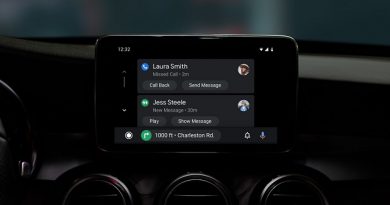 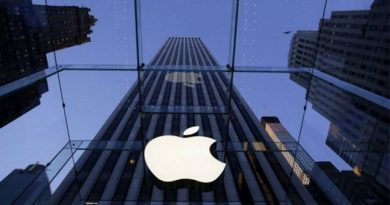 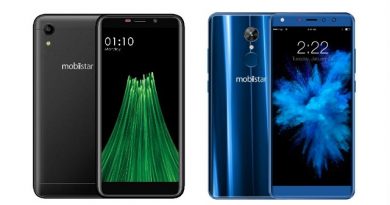