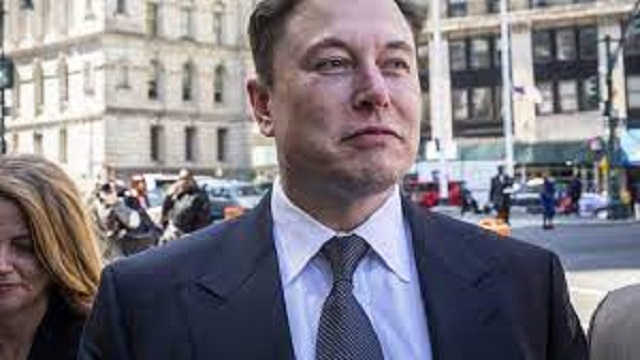 Tesla CEO Elon Musk will have to pay Twitter $1 billion in termination fee if he drops the $44 billion takeover deal, according to a new filing with the US Securities and Exchange Commission (SEC) filing.

The filing also said that the micro-blogging platform will have to pay the same amount if it terminates its takeover deal.

“Upon termination of the Merger Agreement under specified limited circumstances, Twitter will be required to pay Parent a termination fee of $1 billion,” according to the SEC filing.

“Musk will be required to pay Twitter a termination fee of $1 billion,” if he cancels the deal. As part of the deal, Morgan Stanley and other financial institutions have committed to providing $13 billion in financing, along with $12.5 billion in margin loans to Musk, against his shares in Tesla and other companiesMusk is expected to provide equity financing of approximately $21 billion on his own.

If Musk’s financing falls through, Twitter will get $1 billion.

With Musk acquiring Twitter for $44 billion, advertisers are already having nightmares as his ‘free speech’ initiative can kill their prospects on the platform as their brand’s name may appear alongside hate speech and abusive or dangerous content without moderation.

According to The Verge, online speech is a minefield.

“If Musk really intends on a minimally moderated Twitter worldwide, he could expect huge fights in countries that restrict things like hate speech and false information,” said the report.

Another area of concern is recommendation algorithms that amplify or downrank tweets and accounts in potentially biased ways.

Musk wants to make the algorithm “open source”, but he hasn’t outlined specific plans to follow the requirements of an open source license, “so he could mean it in a more informal sense”.

Musk has also now described how he would integrate suggestions made by developers into Twitter’s algorithm.